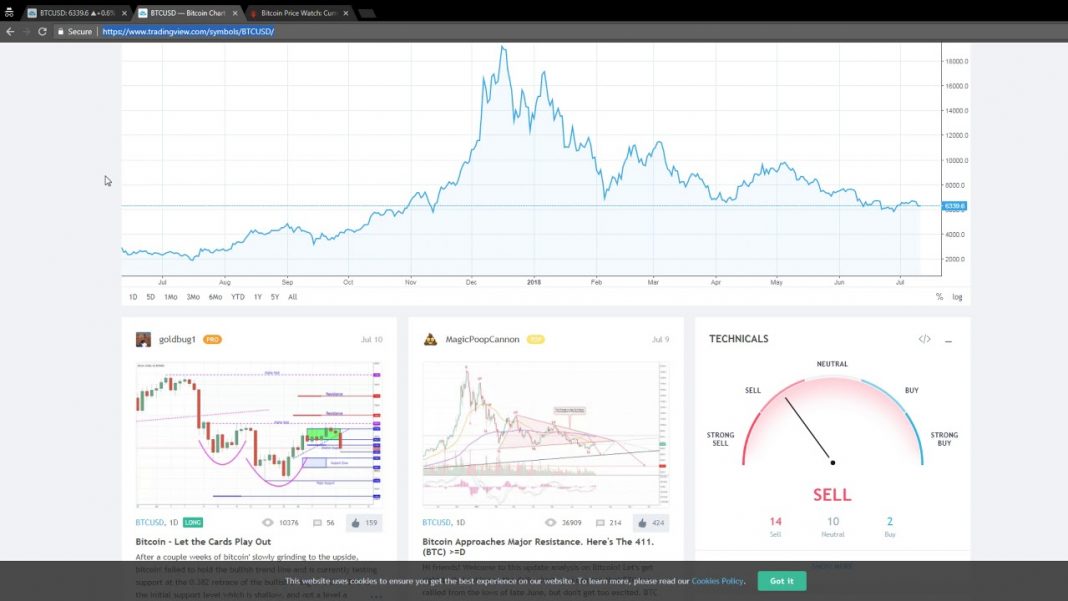 Bitcoin is likely driving a lot of people nuts right about now, not just because it can’t seem to decide where it wants to be price-wise, but from all the crazy predictions that have attached themselves to it.

At press time, the father of crypto is remaining at $6,300, where it’s been since yesterday morning. This, in turn, was a drop from $6,700, a price that most analysts were certain would lead to the coveted $7,000 mark. Sadly, this didn’t occur, and it appears interest in cryptocurrency is starting to wan. 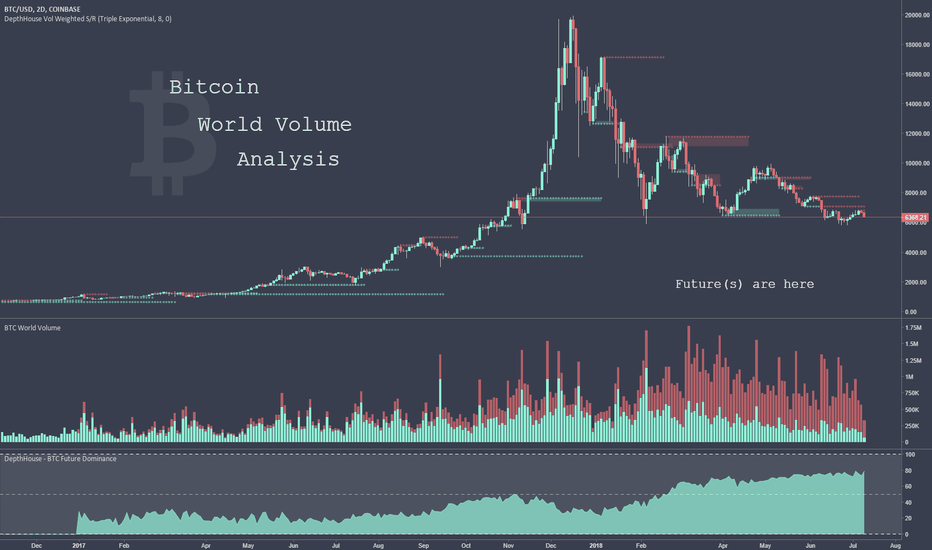 New data from App Annie suggests the Coinbase app for both iOS and Android phones has dropped to 40th place after sitting atop the financial ladder since last December, when bitcoin nearly $20,000.

“When there is hype, people are irrationally exuberant. When there is despair, people are irrationally pessimistic. Neither is true. Reality is always somewhere in the middle, more correlated with real usage (transactions per day) than the price. After many years of this, I’ve come to enjoy the down cycles in crypto prices more. It gets rid of the people who are in it for the wrong reasons, and it gives us an opportunity to keep making progress while everyone else gets distracted.”

Fundstrat analyst Tom Lee – one of bitcoin’s biggest bulls – is remaining adamant that the currency will end the year at $25,000. He says that mining costs will rise to $9,000 by the time 2019 is ready to say ring in, and that spikes in mining costs usually lead to spikes in the overall price.

This is interesting, as Lee recently backtracked his $25,000 goal – a figure he’s held onto for several months – to $22,000. In increasing his year-end prediction by $3,000 and reverting to his original number, one might consider one of two scenarios: a) he really knows something we don’t, or b) he knows absolutely nothing. The up-and-down nature of his prediction over the past week is certainly worthy of a few scratched heads and raised eyebrows.

In Lee’s defense, however, he’s not the only one making end-of-year predictions about bitcoin’s price. Furthermore, his forecasts aren’t the wildest. Despite the currency’s constant price swings over the last several months, TenX co-founder Julian Hosp states that bitcoin may end the year at a whopping $60,000.