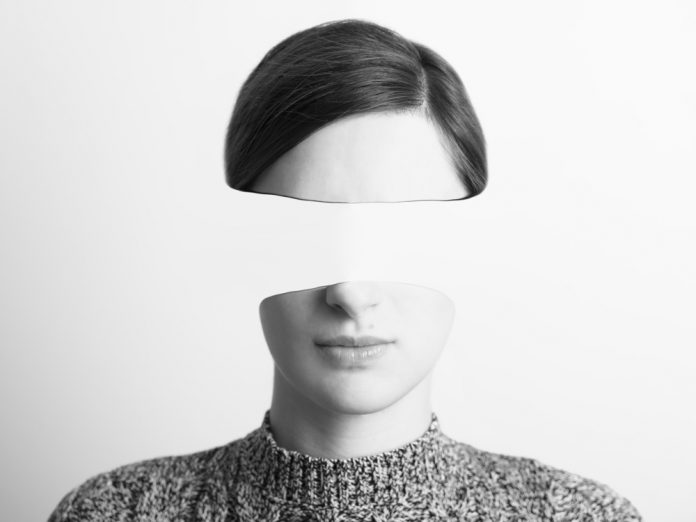 Even Pops has heard about the Internet of Things. And if he hasn’t, he’s probably used some device connected to it without realizing it. But they say that with great power comes great responsibility (or words to that effect), and that is sort of the premise behind the Identity of Things (IDoT).

Last week, Malta announced three new trailblazing laws regulating ICOs, blockchain companies, and DLT. But while this regulation is undeniably groundbreaking in itself, it’s just the tip of the iceberg. The Malta Blockchain strategy is entirely more holistic and includes six core projects. One of the most interesting of them involves IDoT.

IDoT is a way of ensuring that we manage the Internet of Things correctly as it grows exponentially in the years ahead. It involves assigning unique identifiers (UIDs) and metadata to every object and device (thing).

This will allow them to communicate effectively over the internet. It will also help prevent a situation in which autonomous devices have no one behind them to be held responsible if something goes wrong. IDoT, then, is essential to IoT’s success.

If anything imaginable can be addressed and networked online, it needs its own identity so that it can be found amidst the millions and potentially billions of ‘things’ out there.

Each entity must be unique and globally identifiable with, say, an alphanumeric string that is not associated with any other thing. IDoT involves several key considerations, including lifecycle, relationship, authentication, and context-awareness.

An electronic medical record (EMR), for example, would keep the same identity throughout the life of the person it pertains to. Other entities and things have shorter life cycles, such as a package being shipped, or a smart refrigerator.

When it comes to relationships, we need to know how IoT devices relate to each other. This includes the owner or administrator of each device, as well as any other responsible party.

Authentication still remains a challenge for IoT devices, since 2FA and biometrics are largely irrelevant here. We still need to find a solid way of securely authenticating IoT identities.

And finally, when it comes to context, the identity and access management of IoT devices need to be context-dependent. This means that not all entities can access all systems or other entities. In a situation where it may be inappropriate or even dangerous for a device to gain access, it’s vital that access control be monitored.

A Unique Identity for Individuals, Entities, and Things

IDoT doesn’t only apply to ‘things’ connected in the stratosphere. It applies to people as well. In Malta, as part of its blockchain strategy, the government is planning to provide residents with e-residency and assign identities to legal entities. Efficient identity management using blockchains could one day remove the need for physical ID cards and passports.

IDoT increases in importance as IoT takes off. And it’s good to know that there are some solid brains gathering to figure out the best path ahead.