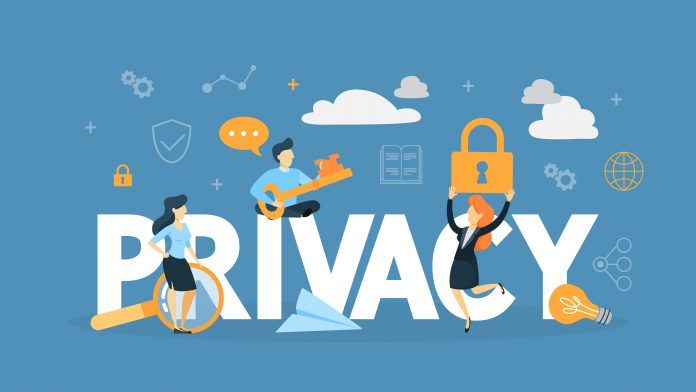 A lot of new blockchain projects come to market every single week. Keeping tabs on everything is nearly impossible, even though it is important to keep an open mind at all times. Oasis Labs is a new team focusing on privacy-preserving smart contracts, among other things.

The Purpose of Oasis Labs

Building a new ecosystem which focuses on cloud-scale real-world applications with decentralized trust and privacy protection will not be easy. That’s especially true if the venture revolves around blockchain technology, as the scaling issues associated with this technology are more present now than ever before. Oasis Labs claims it can solve all of these problems in the long run.

A privacy-first, high-performance, blockchain-based cloud computing platform sounds appealing on paper. Especially with its focus on smart contracts and real-world applications, Oasis Labs is trying to make this technology go mainstream in the coming years. Considering that there are very few real-world use cases for blockchain today, tapping new opportunities can only help the industry grow as a whole.

The privacy-preserving smart contracts envisioned by Oasis Labs will be of great interest. They will offer self-enforceable privacy protection without having to rely on any middlemen along the way. Every layer of Oasis Labs’ technology will have a privacy feature, which makes this project different from most of the open blockchains on the market today. Even so, the aspect of privacy is often perceived as a negative trait.

The bigger problem will be scalability. High-performance blockchains have been hinted at for some time now, yet they have not found their place in the mainstream market just yet. Oasis Labs uses a unique architecture and protocol design. The exact specifications of this technology remain unclear, as the team has not yet released its whitepaper or technical specifications. That information is expected to become public in the coming months.

Considering that there are still a lot of unknowns regarding Oasis Labs, gauging the full potential of this technology and project is virtually impossible. The idea of bringing more privacy to blockchain technology and smart contracts is rather interesting, assuming the team can deliver on its promise. Whether or not mainstream users and companies are interested in privacy-oriented features is a different matter altogether.