At press time, the father of cryptocurrency is standing its ground at $6,300. The past two weeks have been a series of up-and-down dilemmas as bitcoin has fallen to $6,200, then $6,100, then down to $5,800, putting many investors in a state of terrible unease. Its sudden spike to the $6,300 range is giving many traders a small chance to relax, though there’s still plenty of work to be done. 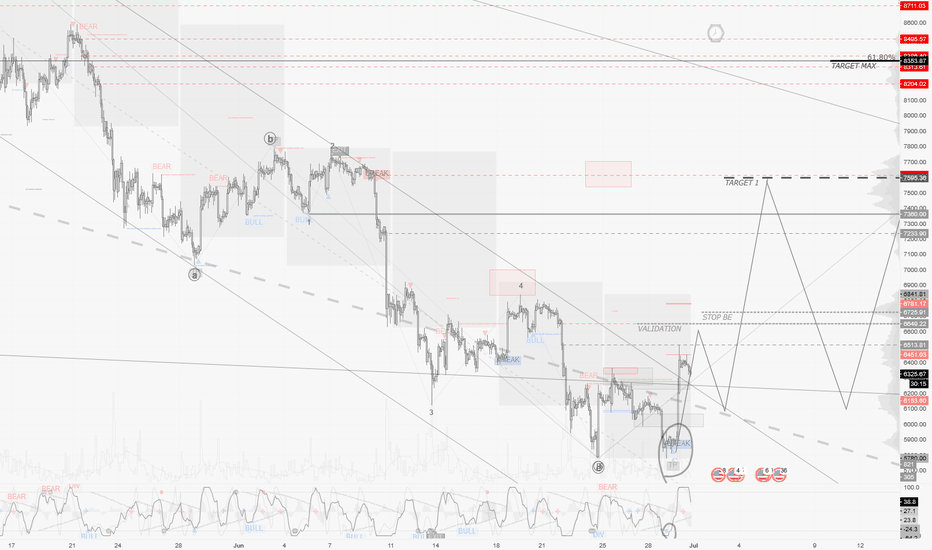 The currency’s stumble to $5,800 marked a four percent drop from its present position, and many analysts were wondering if perhaps the currency would make its way below $5,000 in the coming weeks. Ran Neuner – founder and CEO of OnChain Capital – predicted the currency’s price would fall to this level in early June, and suggested that things weren’t over just yet.

“Unfortunately, the same model that told us we would be going to $5,900 is telling us there is more blood to come,” he eerily stated. “[The model] is calling a 62 percent chance of a bear market, and a bear market means that we are going to test $5,350 as the next point. Right now, my money is on the market continuing to go down.”

He ultimately believed this crash could happen in as little as two weeks, and that there was only a 16 percent chance of a bull market coming to fruition. He also argued that mining had lost its appeal, and the costs of mining now significantly outweighed the benefits.

“This is where the miners look at this and go, ‘Is it worth keeping the machine on?’” he said. “We may see a very different game in mining.”

In addition, several other cryptocurrencies were making their way down the red path with bitcoin, including Ethereum, EOS, Litecoin and Cardano, all of which exhibited even worse drops of roughly six percent over 24-hour periods. Ripple’s XRP was also down by approximately four percent.

However, where bitcoin seemed to have an advantage was in its purchase appeal to investors. Despite numerous drops, bitcoin was, and still is, the largest cryptocurrency in the world, and investors appeared to be stepping away from riskier means. Many began taking their money out of dodgier, lesser-known coins and putting it into bitcoin purchases. Thus, the level of bitcoin dominance has reached a whopping 43 percent – a figure not seen since last April.

The last cited source also mentioned that uncovered short positions could potentially cause bitcoin to spike beyond $6,000 again at the end of June. Not only was the source right, but it’s also predicting further price jumps at the end of the quarter.

It now appears bitcoin is enjoying at least a temporary period of recovery, and bullish signs are beginning to emerge on the technical charts that indicate a corrective rally.

Unfortunately, it’s very hard to predict if these indicators are short or long-term, and the currency remains a volatile entity that can put many investors at risk. Granted one is willing to play around a bit, they should only do so with funds they can afford to part with.