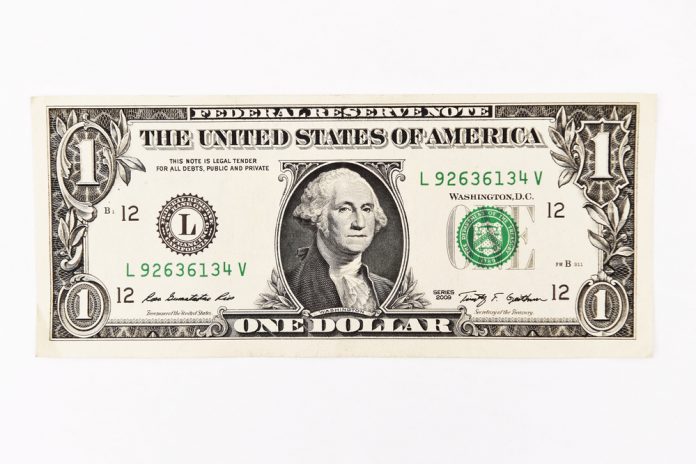 A very peculiar trend has become a lot more apparent in the world of cryptocurrency as of late. The rise of stablecoins has been well-documented, yet it seems a lot more of these currencies are on the horizon. Reserve aims to be pegged to the US dollar and will offer some stiff competition to USDT and TrueUSD.

The Stablecoin to Trump Them All?

Over the past few months, many things have changed in the world of stablecoins. A stablecoin is a new digital asset which is usually pegged to a fiat currency or other resource. In the case of Venezuela’s Petro, it is evident that the backing by Venezuelan oil is also an interesting and valid business model to pursue, even though that particular currency has not found any real-world use cases so far.

Additionally, there has been the ongoing Tether (USDT) controversy which has sparked many debates in the cryptocurrency world. The lack of a proper audit of Tether’s reserves has led many people to believe the company is not as liquid as it might appear. Whether or not that is actually the case remains to be determined. For now, anyway, USDT is one of the more popular stablecoins on the market, as it is used across many exchanges and trading pairs.

Earlier this year, TrueUSD began making the rounds. It is another stablecoin pegged to the US dollar and is currently mainly used on Bittrex and Binance. Even so, its market cap is a lot lower compared to that of Tether’s USDT, and it will remain less popular for some time to come.

With these two stablecoins competing for traction, one would wonder whether or not more of these coins would come to market. If the Reserve team is to be believed, there is plenty of room for more stablecoins. This new USD-pegged stablecoin recently raised $5 million in funding from Peter Thiel, Coinbase, and a few others.

The reason why this project has gotten so much attention is that it was created by a team of Google and OpenAI veterans, among others. This new stablecoin is not necessarily designed just for the cryptocurrency industry, as it can solve other problems as well.

Reserve is mainly designed to help people save money in a more efficient manner. Considering that there are dozens of countries where deflation is causing problems, the introduction of the Reserve stablecoin could shake things up. According to the project’s team, Reserve will be an open currency which specializes in stable purchasing power. Whether or not that goal can be achieved in the long run is unclear.