At press time, the father of cryptocurrency is still trading in the $6,500 range. Nothing has been altered in bitcoin’s present course; it’s stayed in this range for the past several days and isn’t looking to move. Bitcoin has found a comfortable spot, and it’s too busy lying back and sipping martinis to worry.

It also appears the currency’s behavior is rubbing off on other coins. Many of its crypto-cousins are virtually unchanged since Friday as well. Bitcoin is now on track for what one source says will be one of its quietest weeks in history. Not since December 18, 2016 has bitcoin trading been this slow. In addition, Friday also saw the lowest volume week since February of this year, and at the time of writing, bitcoin’s total market cap sits at roughly $218 billion. 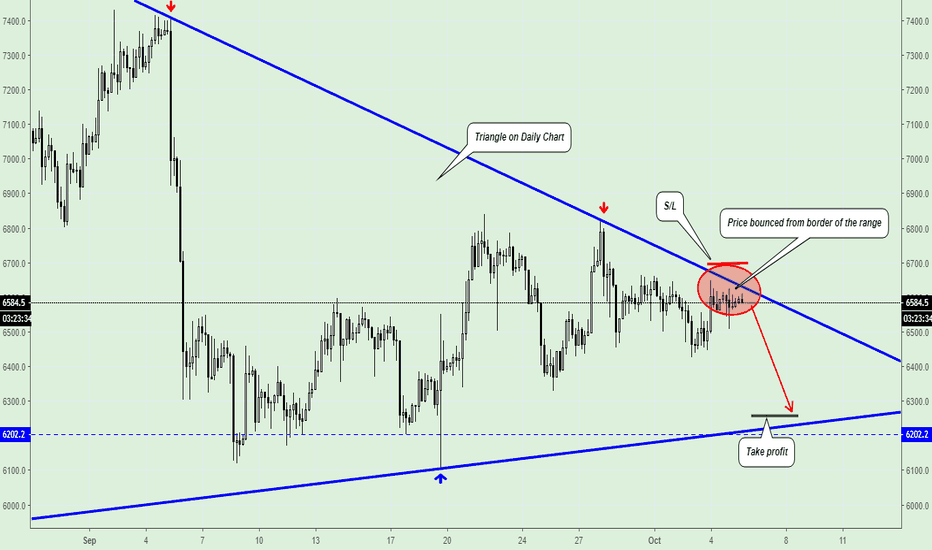 Nigel Green – founder of deVere Group – said at the Delta Summit in Malta that skeptics are completely undermining the potential of the cryptocurrency space:

“Trust in the sector is routinely compromised by crypto demagogues who make wild and unsubstantiated claims and who sell themselves out to the highest bidder, regardless of facts and consequences. These are those high-profile financial traditionalists and institutions who are likely to either have vested interest in maintaining the status quo or have no understanding and/or no desire to understand the unprecedented shift taking place right now.”

While bitcoin may be maintaining its present price position, the currency has witnessed drops in value over the past few days of roughly 20 to 30 percent. This is what’s preventing the crypto market from making any sudden moves. Thus, it wouldn’t be terribly unlikely if bitcoin were to experience a small decline in the coming days.

At the same time, present resistance appears to have moved up to the $6,800 level – about $200 higher than yesterday, which could suggest that the currency is preparing itself for a light breakout. However, an anonymous trader at CryptoYoda says that a move into a long position would still be very risky for the bitcoin market:

“Early entry long BTC in anticipation of trendline break and leaving $6,000 area for good as support has proven to be respected. Two higher lows, proximity of important trendline and triggered bullish outside bar in favor of positive advance. Risky trade as early, worth the risk in my opinion.”

Crypto trader Don Alt also believes that the market is still leaning heavily towards the bears, though he can’t deny a breakout is still possible:

“Right at both daily and H4 resistance. That said, we did nuke some good levels and are holding strong so far. Invalidation of the bear case is a 4H close through resistance. Until then, I favor the bears over the bulls.”