Is bitcoin trying to pull itself out of the gutter again? Recently, the coin fell after reacting heavily to what’s turned out to be a false report – “fake news,” as the CFO of Goldman Sachs describes. It was originally reported this week that the trading desk the Wall Street giant has been touting for the past several months was no longer in the works due to regulatory uncertainty. It later came out that these claims were false, though by that time, the cryptocurrency had already tanked. 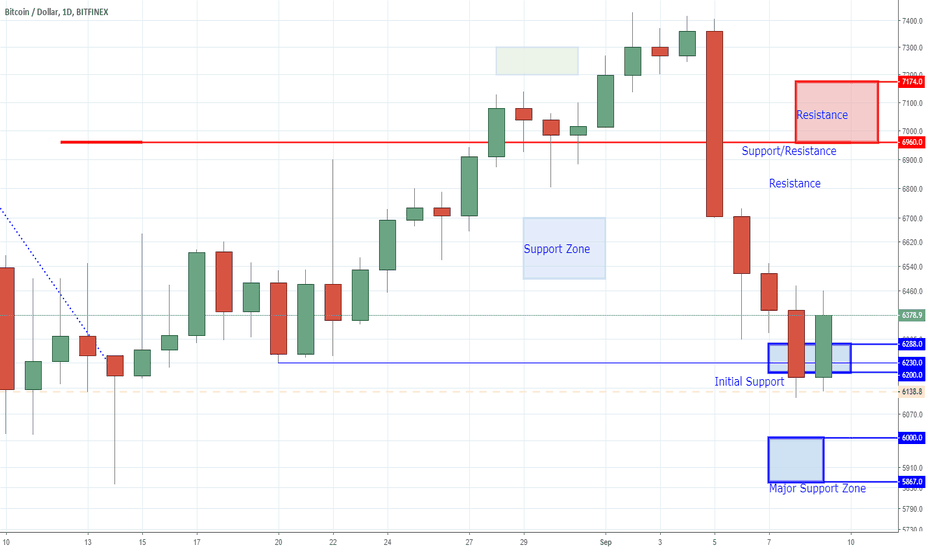 “I never thought I would hear myself use this term, but I really have to describe that news as ‘fake news.’ When we talked about exploring digital assets, it was going to be exploration that would be evolving over time. Maybe someone who was thinking about our activities here got very excited that we would be making markets as principals in physical bitcoin, and as they got into it, they realized that is part of the evolution, but it’s not here yet. The next stage of the exploration is what we call non-deliverable forwards. These are over-the-counter derivatives. They’re settled in U.S. dollars and the reference price is the bitcoin-U.S. dollar price established by a set of exchanges.”

Many analysts are convinced this news helped to bring bitcoin down to the low $6,000 mark again. One analyst – who works in crypto sports betting and wishes to remain anonymous – recently stated:

“I feel the Goldman Sachs news about them rolling back plans on their crypto trading desk definitely helped trigger the bitcoin drop. We were facing some tough resistance at around $7,400 as well, but it’s not the biggest secret in the world that a massive amount of BTC shorts was added on Bitfinex days before this drop, 10,000 in shorts, I believe – follow the money, as they say.”

On the other hand, e-Toro analysts Mati Greenspan is back in the headlines, commenting that bitcoin is still in a very strong position compared to where it was during this time last year, and he’s confident the currency will find a way out of the doldrums:

“Volatility in the crypto market has picked up over the last few days but is still pretty normal for this market. As far as bitcoin’s price is concerned, the price has been in a rather stable range between $5,000 and $8,000 for the last few months and this hasn’t changed.”