At press time, bitcoin is trading for just shy of $6,400. While it’s good news that the currency hasn’t dropped any further than it already has, it’s disappointing to see bitcoin stay where it’s been over the past few days and refuse to budge.

Well, this may be about to change. Many analysts agree that $6,500 is bitcoin’s next big move, and that the father of crypto will soon see itself experiencing another bull run before the year is out. What is interesting is the fact that bitcoin could maintain its position despite an early hack this morning that caused over 6,000 BTC at Zaif – a Japanese crypto exchange – to disappear within minutes, but bitcoin is remaining strong for the most part. 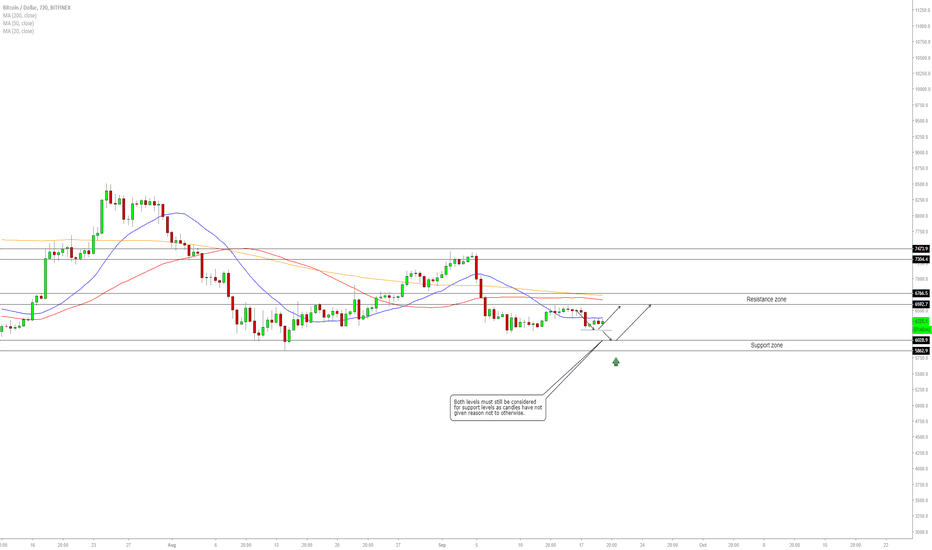 In addition, venture capitalist Tim Draper is once again in the news expressing his heavy commitment to bitcoin. Ever faithful, Draper says he’s more confident in his BTC than he is in his fiat funds, and that he’s not backing down from his prediction that bitcoin will reach $250,000 in the year 2022.

In a recent interview, Draper says his experience with cryptocurrency didn’t start out on a positive note, but that he’s always remained adamant digital assets would be the future of money:

“We started mining and we got a bunch of bitcoin and we put it into this very secure exchange called Mt. Gox. So, that money disappeared and then I thought ‘Too bad,’ but I thought virtual currency was really going to take off. We were going to have this new kind of currency and it was going to be awesome and I thought [the collapse] was the end of it, but bitcoin only dropped about ten percent or 15 percent that day… on news that basically the biggest exchange just stole a whole bunch of money. [Then] I thought, ‘Wait a second. People really need this. This is important, and so I started buying a little bit at a time.”

Draper’s next big move came when the U.S. Marshal’s office confiscated several bitcoins from alleged Silk Road operator Ross Ulbricht. At the time, Draper was betting what he thought was big for the coins, and he bid around $632 thinking he would probably just get one unit. Instead, he wound up with the whole lot – a total of about 40,000 BTC, which by today’s price, amounts to over $250 million.

Predominantly, Draper feels bitcoin is a big deal because of blockchain technology, and the fact that it can create a trustless environment for customers:

“When you buy some bitcoin, or you move something on a block, it is secure, and you know that all those people and all those computers are making sure that that block was moved properly. There are plenty of hacks around the crypto-world, but the bitcoin blockchain has never been hacked and you know – knock on wood – we don’t think it ever will be.”