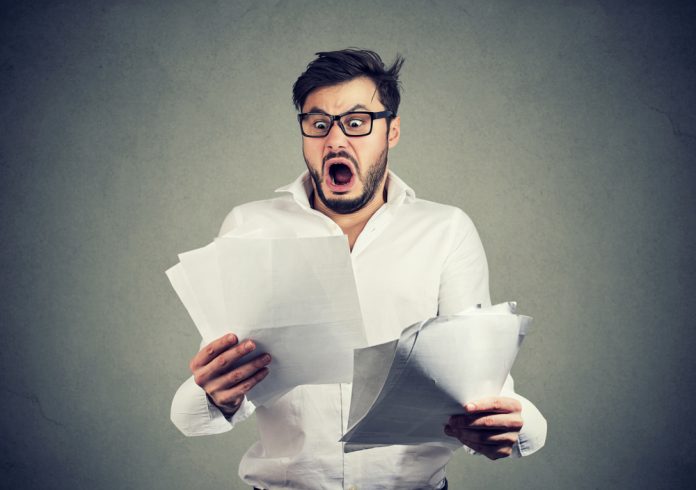 Transaction fees can make or break any cryptocurrency on the market today. Top currencies have often struggled to keep a low fee with the amount of transactions on the network. The following six currencies are ranked by increasing network fees as recorded by OnChainFX over the past 24 hours.

Decred is an autonomous digital currency that empowers stakeholders to make the rules of this ecosystem. While there might not be much buzz surrounding the crypto as of right now, the project sees a decent amount of transactions. Its median network fee for DCR transactions currently sits at $0.016. It is a very cheap and efficient network in this regard.

The rising number of Litecoin network transactions is also making its mark on the median transaction fee. Although one can still complete Litecoin transactions for $0.018 or less, it is evident the currency is slowly floating toward the expensive side of the spectrum. There is nothing to be concerned about just yet, as Litecoin’s implementation of SegWit should keep these fees near this level for some time to come.

People often complain about how expensive it can be to complete Ethereum transactions. The current statistics show things are not looking all that bad at least at this stage. It costs on average $0.05 to complete a transaction. This is a pretty high amount for such a prominent network, but it is far from disastrous or troublesome at this point.

Most people would automatically assume Bitcoin is the most expensive cryptocurrency in the world today. That is not the case whatsoever, albeit one has to agree its median fee is still on the high side. Over the past 24 hours, it cost $0.091 to complete a network transaction. This makes Bitcoin the third-most expensive cryptocurrency to use today, a problem that will be addressed with future Lightning solutions.

For a currency which provides both privacy and anonymity, it is never good to see its median transaction fee rise accordingly. In the case of Monero, its average fee currently sits at $0.236, which is a very high figure. There is no real solution in place as of right now, although the upcoming bulletproofs implementation may address some of these problems moving forward.

The biggest surprise on this list is Lisk, primarily because of its high median fee. Considering how this is a blockchain application platform, high fees need to be avoided first and foremost. Although Lisk is a successful project in its own regard, paying $0.335 per transaction is a bridge too far. It is evident the developers will need to find a way to address that problem, although there may be a good reason as to why this figure was so high over the past 24 hours. It is an interesting statistic to keep an eye on over the coming weeks.