Bitcoin is in very bad shape. There’s no sugarcoating the facts. After falling to $5,500 a few days ago, the weekend took a nasty toll on the cryptocurrency’s price and bitcoin is now trading for under $5,000.

The news is quite shocking. The father of crypto has fallen into the high $4,900 range, where it’s been for roughly 48 hours. This is by far its lowest point in over a year, and with just over 40 days left in 2018, the rest-of-the-year price prediction doesn’t look anything but bearish. 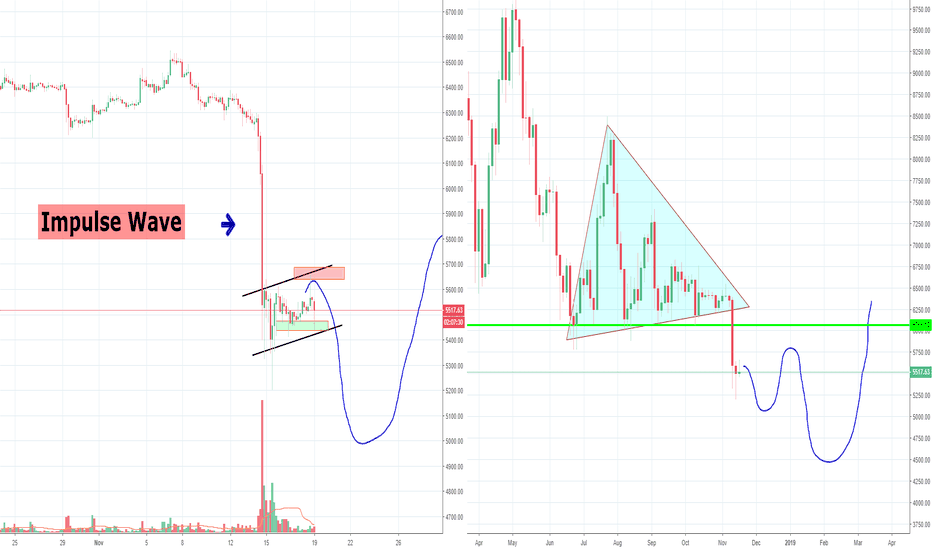 The main sentiment is that the bitcoin cash hard fork had negative bearings on the currency’s position, but there are other reasons for the fall as well. Justin Litchfield – chief technology officer at Pro Chain Capital – explains:

“The selloff is related to enforcement, which is almost certainly underway. Projects are being made to return investor money, which, after having spent a ton of money marketing their $100 million initial coin offering (ICO) on a lavish party-filled roadshow that was the norm for this vintage of ICOs, will be tough.”

At press time, the Securities and Exchange Commission (SEC) has enforced strict civil penalties against two cryptocurrency companies that failed to abide by the governing body’s registration processes. Their ICOs were not registered as securities, and now AirFox and Paragon Coin Inc. are each paying the price… A price of roughly $250,000, to be exact, in penalties to compensate what the SEC claim are wronged investors.

In addition, both ventures will now be required to register their digital tokens as securities, and you can bet the SEC is going to be breathing down their necks the entire step of the way. The fact that both companies are being forced to pay back their investors raises serious questions about whether similar companies that held ICOs and similar funding events will be made to do the same.

At the time of writing, the crypto industry has lost a whopping $660 million since its January peak. However, a positive light is shining at the end of the tunnel in the form of the world’s first bitcoin exchange-traded fund (ETF), which was recently approved in Switzerland, a nation known for “Crypto Valley” and its loose regulations regarding digital assets

The ETF – known as Amun Crypto ETP – will be officiated via the country’s main digital exchange and is set to go live over the next few days. ETF partners Jane Street and Flow Traders will look to ensure there’s enough liquidity once it becomes available, while institutional investors are expected to show growing interest in the project.

Though it’s impossible to say for sure, the ETF could potentially put a halt to the bearish conditions facing bitcoin and even inspire another short-term rally by December.