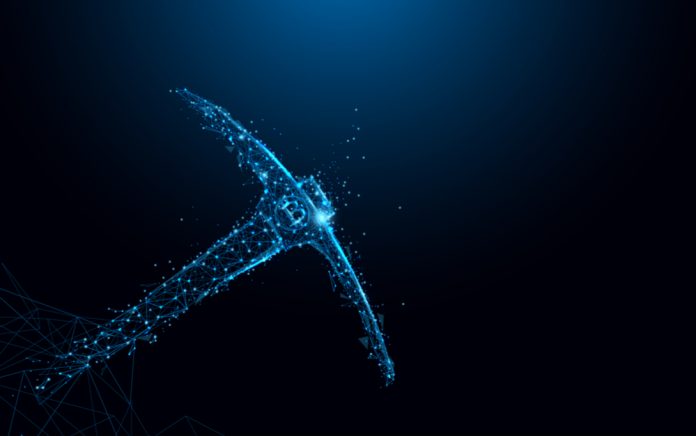 Bitmain has introduced a lot of new ASIC miners over the past twelve to eighteen months. Most of those devices have been met with a fair amount of scrutiny, mainly because they facilitate mining centralization. The Antminer Z9 is the bigger sibling to the Z9 Mini. For currencies using the Equihash algorithm, it will certainly pose some big changes come September.

It was only a matter of time until Bitmain revealed yet another ASIC cryptocurrency mining unit. The company has paid a lot of attention to developing hardware for currencies which use completely different mining algorithms from Bitcoin. As such, some of the smaller-cap altcoins have been forced to deal with this new form of mining hardware through a variety of means.

As is always the case when a new mining unit is introduced, there have been growing concerns over its impact on the networks. A new Bitcoin mining unit would not make much of an impact due to its vast overall network hashrate. Currencies relying on the Equihash algorithm may struggle a bit in this regard.

To put this into perspective, there is an Equihash ASIC miner on the market today. That unit, the Z9 Mini, was developed by Bitmain as well. It has proven to be an interesting mining unit and has already forced at least one currency to switch its mining algorithm to something that’s ASIC-resistant. When the Z9 comes to market, it is very likely a lot of other currencies will take a similar approach.

What makes the Z9 unit so appealing is its sheer hashpower. Bitmain claims these units can mine at a rate of 40.8k Sol per second. That is as powerful as several dozen graphics cards combined. Buying the Antminer Z9 is also relatively cheap at $3,319. With the reduced setup requirements and convenience it brings to the table, this will be a popular mining unit for consumers mining Equihash currencies.

Although the Antminer Z9 will not come to market until early September of this year, it poses a big threat to Equihash altcoins. Any currency which is not ASIC-resistant by the time these units hit the market may suffer from 51% attacks in the future. It would only take a few of these units to dominate some of the smaller networks. Bitcoin Gold saw such events take place several times prior to switching its underlying algorithm.

It is evident that Bitmain will continue to improve its position in the cryptocurrency industry in any way possible. Tapping into smaller-cap altcoins with ASIC miners is one way of achieving this goal in the long run. It also shows that there is a growing need for competition among ASIC manufacturers, as Bitmain is the only major company producing consumer-grade units.