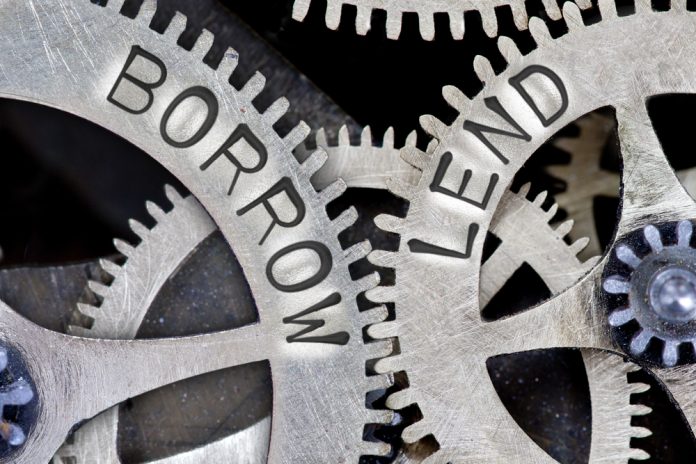 The lending industry can benefit from cryptocurrencies in multiple ways. It taps a whole new liquidity pool, and its global nature makes lending and borrowing easier for all parties involved. Nuo Lend is trying to make an impact in this regard. Lending and borrowing Ether backed by ERC20 tokens is a unique business model.

The Concept of Nuo Lend

The Nuo network is a relatively new cryptocurrency and blockchain venture. It provides various banking-related services, with lending being one of its primary points of focus. Under the Nuo Lend brand, a global lending network will be established. The team is confident they can establish a network of lenders and borrowers who rely on Ether and ERC20 tokens to exchange value on a global scale.

Creating a global alternative to traditional banking will pose its own set of challenges, especially when it comes to achieving this goal with blockchain and cryptocurrency. For Nuo, finding the best routes will be key. Combining blockchains and liquidity providers into one lending platform will introduce a lot of new use cases for cryptocurrency.

Users can create a loan request on the Nuo Lend platform. All they need is the MetaMask browser plugin, which has become increasingly popular among Ethereum enthusiasts. Nuo Lend supports ERC20 tokens and Ethereum, although only a limited set of tokens is available right now. That list includes REP, OMG, BAT, BNT, CVC, and a few others.

To protect users, Nuo Lend requires borrowers to pledge 1.5x the desired loan amount as collateral. It is a failsafe in case the collateral’s value drops below 33% against Ethereum. Should a borrower fail to pay installments, the contract will be liquidated automatically. There is also a 1% fee on all installments paid back to the smart contract, yet borrowers are never charged any fees or commission.

There are still a few important features which need to be added to Nuo Lend. Lenders cannot put up offers to borrowers at this stage. Nor is it possible for multiple lenders to fund a single goal. Both of those features will be made available through future iterations of the platform. Support for additional ERC20 tokens as well as mobile applications are also in the works. Nuo Lend also aims to support Bitcoin borrowing and non-ERC20 tokens as collateral.