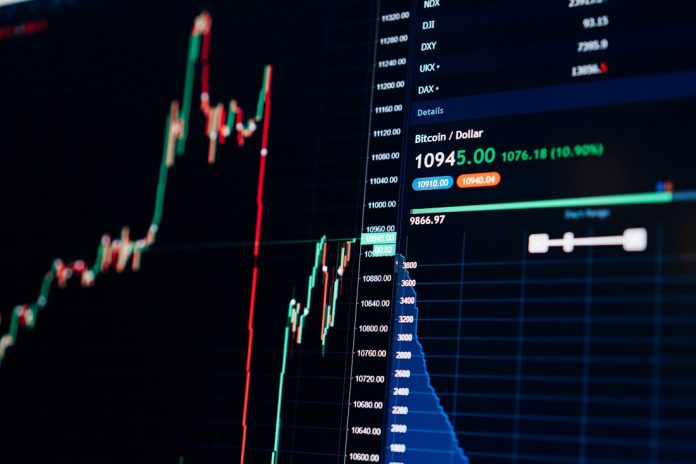 In what’s turning out to be a popular trend, Bitstamp cryptocurrency exchange has been acquired by a South Korean investment firm. Bitstamp, which is the oldest major exchange in the world, disclosed the deal today, October 29. NXC, the South Korean tech investment giant made the purchase through its Belgium-based subsidiary, NXMH. The purchase comes a year after the firm purchased a controlling stake in South Korea’s Korbit crypto exchange. As revealed by Bitstamp’s CEO, there had been a number of interested investors, but Bitstamp settled on NXMH as it gave it the chance to retain its operational structure.

In the past year, Bitstamp has received quite a number of offers from potential investors, the CEO, Nejc Kordic revealed to Reuters. The investors were from the U.S and China, but Bitstamp chose NXMH as it offered to let the exchange keep running as it has. Kordic stated that the sale was not planned and that the exchange hadn’t been soliciting buyers.

Kordic didn’t disclose the specific amount that exchanged hands.  However, NXMH acquired 80 percent of the exchange with the remaining 20 percent being shared between the CEO and co-founder, Nejc Kordic and crypto VC firm, Pantera Capital. Kordic also gets to retain his position as the CEO of the exchange which is based in the small nation of Luxembourg.

The New York-based Pantera Capital invested $10 million in 2014 in the exchange for an undisclosed stake. The other co-founder, Damian Merlak, is reported to have sold his entire 30 percent stake in the all-cash deal. According to the CEO, Merlak has not been actively involved in the running of the exchange since 2015.

Kordic and Merlak founded the exchange in 2011 in a garage in Slovenia with 1000 Euros and a couple of servers. The exchange has grown greatly and is now Europe’s largest, with $49 million worth of trades in the past 24 hours according to coinmarketcap. It currently has over 3 million registered users, with a third of them being active monthly.

The purchase by NXC is the second in a year, with the South Korean conglomerate having purchased a controlling stake in South Korean crypto exchange Korbit in September last year. The purchase valued the exchange, which was the second-largest in the country then, at $150 million. Korbit has since then lost its position among the elite in South Korea in light of newer and better-funded exchanges such as Upbit which is backed by the country’s internet giant, Kakao.

With the purchase, Korbit and Bitstamp will be tied up closely, but according to Bitstamp’s CEO, they will still act as independent entities. However, the tie-up will allow the two exchanges to cooperate in a number of areas such as technology and research and development.

Kordic admitted that just like with most other crypto exchanges, Bitstamp has experienced a drastic reduction in the trading volume. Volume has been down by 70 percent from January to date, he stated. However, with most cryptos trading much higher than they did at this time last year, the exchange has managed to continue being profitable. Kordic also revealed that as soon as the ambiguous crypto regulation framework in Asia is resolved, Bitstamp will seek to capitalize on the large Asian market.