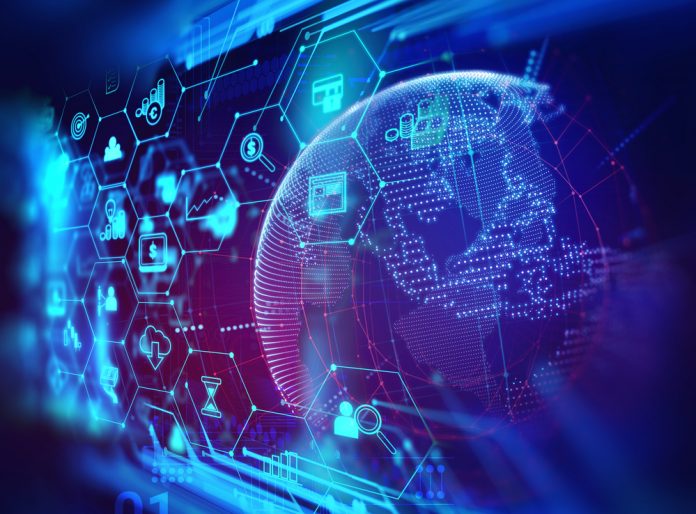 Felix Hufeld, chief of the German Financial Supervisory Authority (BaFin), the government’s main financial agency, stated in a speech at a conference held in Berlin that blockchain technology has the potential to turn the traditional finance industry upside down.

Despite the recent correction of the cryptocurrency market and the drop in the values of major digital assets like Bitcoin and Ethereum, Hufeld emphasized that the capability of the blockchain in powering decentralized applications “could actually be revolutionary” and added that the elimination of single points of failure allow blockchains to operate as secure and transparent financial networks.

“These apps are not only safe from failures of individual computers or providers, they also promote the development of a ‘blockchain economy,’” Hufeld added.

The remarks from Hufeld, who remains one of the most influential figures in the European finance sector, are particularly noteworthy given their emphasis on decentralized applications. Previously, several regulators and financial authorities had expressed their optimism toward blockchain technology, but in the context of permissioned ledgers and centralized applications.

Last week, China Central Television (CCTV), a national television channel operated by the Chinese government, reported that blockchain tech could be 10 times more valuable than the internet. However, CCTV’s enthusiastic report was followed by a statement from Guizhou province senior official Xu Hao, who explained that the government isn’t necessarily focused on the decentralized aspect of blockchains but rather their ability to eliminate intermediaries.

“When talking about blockchain, many people are talking about ‘decentralization.’ I’d like to make a small change to the word. I think the essence of blockchain is ‘de-intermediarization.’ There is no way to get rid of the center,” said Hao.

While it is possible to create a blockchain network that is decentralized to a certain extent through the implementation of a unique node structure that provides some nodes more authority than others, it creates a tradeoff between security and flexibility: an increase in centralization leads to a decline in security and transparency.

Hence, considering the focus of other financial authorities on flexibility and control, Hufeld’s statement can be interpreted as an optimistic long-term view on the blockchain sector and realistic expectations of decentralized applications.

Currently, it is significantly more expensive to run decentralized applications on a blockchain than it is to run centralized applications on non-peer-to-peer (P2P) servers such as Amazon Web Services. Ethereum co-creator Vitalik Buterin has suggested that the overhead of using the Ethereum blockchain instead of AWS to process information can reach a factor of a million.

Blockchains by themselves are a far less efficient computer and database than technology that has existed for 40 years. If you want to talk about what blockchains are for, the answer is not simple raw efficiency. If you look at Amazon EC2 pricing, the cost of this is about $0.04 per hour. How much does it cost to make the Ethereum world computer to do stuff for you? Every Ethereum block, which comes every 14 seconds, on average takes about 200 milliseconds for my laptop seconds to process. A block has a million gas and let’s assume the average gas price of 4 GWEI. The cost of filling up an Ethereum block is $13.4 per 200 milliseconds.