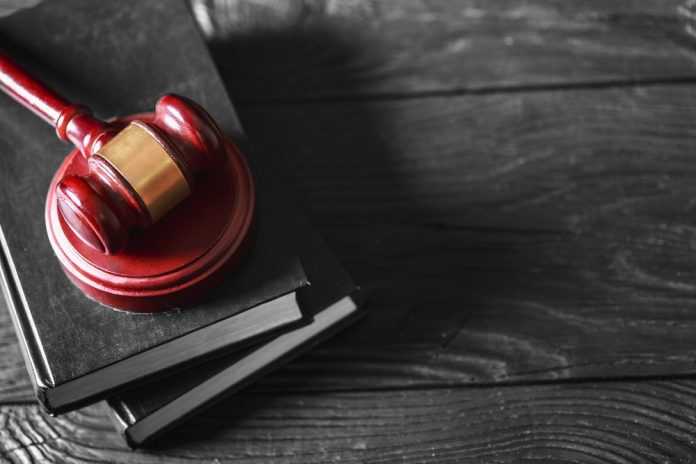 Talk to anyone about the blockchain industry and the conversation usually turns to regulation, or rather, its lack of. However, just as many countries are starting to use existing securities laws as a framework for ICOs, blockchain companies are using existing legal channels to take action on each other. Specifically, Blockchain is suing blockchain.io for in excess of $10 million.

The full complaint filing is in excess of 100 pages, but here’s the lite paper version:

Blockchain is suing Blockchain.io mainly due to infringement on their intellectual property, holding an ICO under false pretenses, and making misleading statements.

Blockchain (not to be confused with the technology) is one of the oldest and most trusted cryptocurrency exchanges in the industry. They have almost 30 million wallets registered, over $200 billion in transactions, and have been operating since 2011.

Blockchain.io (not to be confused with Blockchain) is seeking to raise €60 million in an ICO to present a similar offering. Using almost the same colors, fonts, icons, and statements like: “The European cryptocurrency exchange of trust.” This is leading to understandable confusion from crypto users.

In a blog post on the Blockchain website, the company claims to work hard to prevent crypto users from fraud, scams, hacks, and false advertising. With over $2.3 million already stolen through phishing attacks at the end of Q2 this year, Blockchain says that hundreds of bad actors target their site every year. And that they proactively work with search engines, social media, and regulators to shut them down.

This, however, is their most aggressive move to block an ICO that is due to take place in a little over 2 days.

A Federal Court Filing and a Controversial ICO

On September 20, Blockchain filed the complaint in a U.S. federal court against Blockchain.io, which is actually run by Paymium, a defunct Bitcoin company with a sketchy past.

If you’ve been in the industry long enough, you may remember the Instawallet hack of 2013. The company lost its users’ funds and failed to reimburse the majority, thereafter closing down and rebranding as Blockchain.io.

With just days until their ICO, regulators will have to move fast to block it, although, either way, it will certainly be viewed under a microscope and with a due dosage of scrutiny. Apart from trying to copy branding and wording from Blockchain, some of the other major concerns about the ICO are:

After publication of this article, the author was contacted by Pierre Noizat (CEO & Co-founder of Paymium) who asked that his official reply be published. He says:

“Paymium, successfully operating a BTC/EUR crypto-fiat exchange since 2013 and serving 170,000 customers, is currently closing its private ICO to accelerate the rollout of Blockchain.io. The public sale for this new cryptocurrency exchange will start September 27.

The domain name Blockchain.io was registered by Paymium way back in April 2012, and the Blockchain.io project launch was publicly advertised in the press months ago. 3 days before the beginning of the sale and a few weeks away from the official release of our platform, it is no surprise to us to be challenged by some potential competitors, for obvious reasons. We condemn this approach that doesn’t comply with the crypto-community values.

Moreover, Blockchain.io disputes the accusation of making false and misleading statements. What is at stake is the protection of our name, our reputation, and our loyal investors and customers. For these reasons, our lawyers will answer point by point the claims made.”