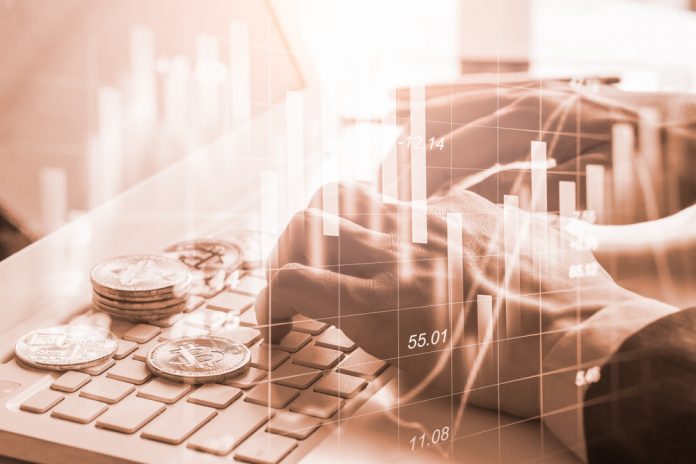 The financial industry has been one that has embraced blockchain technology, with many leading global banks investing in their own private blockchains as well as industry collaborations. The degree to which such ventures have succeeded has varied among banks, with some like Santander stating that their blockchain initiatives have been very successful. Others have been very cautious and have only conducted pilots in partnership with blockchain startups and participated in collaborations such as the Linux-hosted Hyperledger Fabric.

One blockchain startup has been the shining light in the financial services industry and currently has 100+ banks using its platforms. However, according to Ripple’s chief cryptographer and one of the most prominent faces at the San Francisco-based startup, David Schwartz, blockchain tech has a long way to go before it gains mainstream adoption in the banking industry.

The banking industry is one that’s under strict regulation and oversight so as to protect the trillions of dollars these institutions hold. With this, privacy is among the key considerations for banks as they seek to employ blockchains. Being a decentralized ledger, a blockchain is ideally transparent in that all participants can access the transactions recorded. Banks therefore prefer private blockchains, as is the case with Ripple’s enterprise software solution, xCurrent.

Scalability is another demand that blockchain technology is struggling to satisfy. In an interview with Reuters on June 13, Schwartz said:

What we hear from many of our customers is that it’s imperative to keep their transactions private, process thousands every second, and accommodate every type of currency and asset imaginable.

Major banks and payment services providers have expressed their satisfaction with Ripple’s products for cross-border money transfer. One of them is Santander, a bank that has supported Ripple since its early days, having been one of the early investors in the company. Santander’s One Pay FX is hailed as “the first mobile application for international payments powered by blockchain technology.”

Schwartz’s sentiments came as the world’s biggest money transfer company expressed apprehension over the use of cryptos for transfers. As originally reported by MarketWatch on June 13, Western Union’s CEO currently views cryptos as being impractical and unlikely to replace fiat currencies. Further, he stated that despite having conducted trials for three months, Western Union has yet to see the efficiency for which blockchains have been highly praised.

Speaking in New York, Hikmet Ersek views the slow adoption of cryptos as a big stumbling block in their quest to replace fiat currencies. Additionally, cryptos face an uphill battle in becoming the payment method of choice for many, as most central banks remain in tight control of the monetary system. These regulators are unlikely to shift to digital currencies, as their hold would be greatly threatened as a result.

Western Union has been among the high-profile names Ripple has proudly announced as partners, with the Colorado-based multinational having started trials of Ripple’s platforms three months ago. MoneyGram, another leading money transfer company, has also been trialing Ripple’s xVia since January. The company also trialed Ripple’s digital asset, XRP, via the xRapid solution. China’s Lian Lian and New York-based American Express are some of the other high-profile financial services companies with which Ripple has partnered.