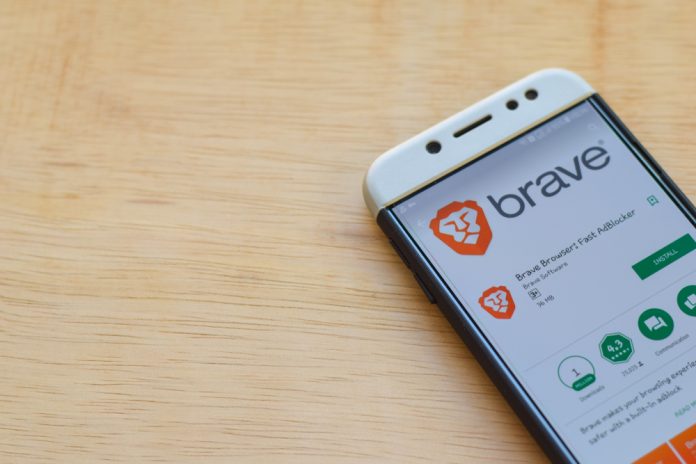 The Brave team is still working on ways to make their new browser more appealing. Combining the potential of cryptocurrency with online browsing will create many new use cases which would otherwise remain inaccessible. In a new effort, Brave now incentivizes users to tweet and use Reddit.

Another Step Forward for Brave

The Brave browser can fill a very big niche in the world of internet consumption. Although using a browser has become very commonplace, users are not always aware of the risks they take. Using a browser means one is sharing a lot of sensitive and personal information with third parties without being rewarded for doing so.

This is what the Brave browser aims to change. Not only is it disrupting the traditional advertisement model associated with the internet, it will also make an impact on how people share information and engage with social media. By incentivizing users to be active on both Twitter and Reddit, the Brave team is heading down an interesting path.

This will only work once users can convince others to tip them using either of these platforms. The Brave browser supports tipping with cryptocurrency through its native BAT token. For people who are mainly active on Reddit and Twitter, this new approach could earn them some extra passive income. It is evident users have been looking for ways to monetize their social media activity, yet it has proven very difficult to do so over the past few years.

By introducing plans to support both Twitter and Reddit later this year, Brave is taking another big step. Getting users acquainted with tipping others over the internet will be the primary order of business. Tipping mechanisms can make a lasting impact on the social media industry.

Whether or not Brave will see any major success in this regard remains to be determined. Since both Reddit and Twitter depend on content shared by their users, it is only natural that contributors will see some form of financial return.

As both platforms have refused to implement such features on their own, it is up to browsers such as Brave to lead the way in this regard. It is another interesting example of what the future may hold for cryptocurrency. This feature will provide another interesting testing ground for the Brave browser.