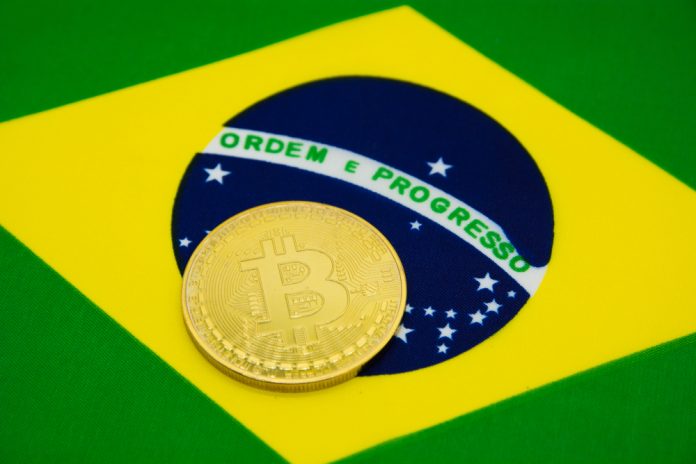 Brazil is not necessarily the hottest region when it comes to cryptocurrency ecosystems. Even so, there appears to be a growing Bitcoin movement in the country. It has become apparent that Brazilian banks do not take kindly to Bitcoin and other currencies, yet they are facing some pushback from the Brazilian Association of Cryptocurrencies and Blockchain.

The Current Bitcoin Situation in Brazil

In Brazil, banks have taken a rather harsh stance when it comes to various cryptocurrencies and the firms dealing with this new form of money. More specifically, they are actively closing bank accounts of any cryptocurrency exchange, wallet provider, or other institution linked to virtual currencies. Additionally, various banks simply refuse to open bank accounts for such service providers, which creates a problematic situation.

As such, the Brazilian Association of Cryptocurrencies and Blockchain – also known as ABCB – has begun to take action in this regard. More specifically, the ABCB petitioned the Brazilian Council for Economic Defense to prohibit banks from exerting this hostility on cryptocurrencies and associated firms. Restricting competition in this space will hinder innovation, which is never an appealing outcome.

ABCB President Fernando Furlan even went as far as calling the approach of Brazilian banks “an abusive practice”. Any platform offering financial innovation needs access to traditional finance in one way or another. This is especially true when it comes to trading platforms, wallet providers, and any other company which deals with regular money. For some reason, it is especially those platforms which are currently restricted from accessing the financial system.

It is not the first time an official investigation has taken place in Brazil when it comes to banks preventing competition. More specifically, there is an ongoing investigation in the country which will determine whether the major banks are preventing its fintech competitors from competing on a level playing field. Among the banks being investigated are Bradesco, Santander Brasil, and Caixa Econômica Federal.

For the time being, the ABCB’s plan is to meet with representatives of the Brazilian Central bank and the country’s Securities and Exchange Commission. Whether or not these discussions will have a positive outcome is unclear. Considering that there are – allegedly – over 2 million cryptocurrency investors in Brazil, it is an industry which can no longer be ignored or opposed.