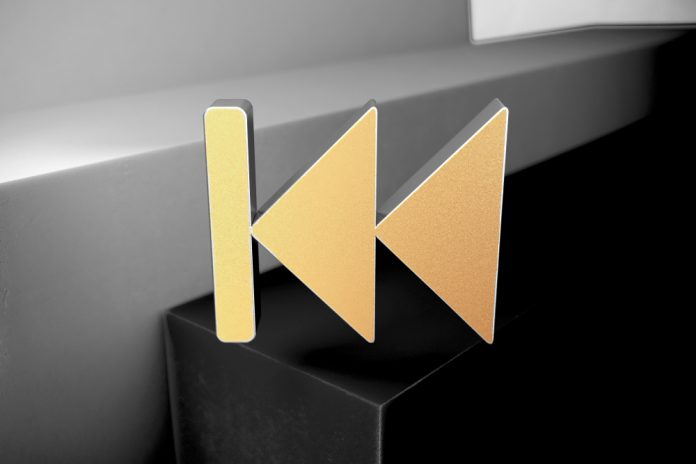 You only have to hit “view all” on Coinmarketcap to see the explosion of cryptocurrencies over recent years and months. While half of 2017’s ICOs have already hit the hay (and plenty more will follow), innovation is still booming in this sector–as well as a lot of noise. And it seems like the ICO fundraising method is piquing interest from off-chain and blockchain companies alike, leading to the reverse ICO.

What Is a Reverse ICO?

There’s quite a clue in the name. Usually, blockchain companies hold an ICO to raise funds for an idea. They write a white paper, throw up a website, put a team together, and then ask for public funding. It’s pretty rare for a blockchain company to have a working product before asking for the money to help build it.

One of the coolest things about ICOs is that they allow everyday investors to get in on the ground-level of innovative startups. Mom and Pop investors can access the same opportunities as Silicon Valley and Wall Street investors, maybe get a stake in the next Google, Amazon, or Facebook. In fact, ICOs now provide more early-stage innovation financing than VC or Angel investing–giving power to the people…

Or, getting them scammed out of all their money investing in an empty idea. This isn’t an industry for the faint-hearted. All the scandals, security issues, teams that can’t go the distance, and regulation has had several consequences. One of which is weeding out the serious companies from the flashes in the pan. Another is attracting established companies to holding ICOs (STOs, ETOs, or whatever you prefer to call it).

The Reverse ICO: Asking for Money After the Product Is Built

So, what’s the point in that? Here are a few reasons established companies may want to hold a reverse ICO:

As the world moves over to blockchain tech and disruptors start disrupting the disruptors, some companies may hold a reverse ICO in a bid to stay relevant. With the plethora of blockchain social media sites and blockchain marketplaces, consider a platform like Telegram or marketplace like Airbnb.

In a saturated and evolving space, holding an ICO and creating a tokenized environment for your company is a way to pivot your business model and appeal to newer customers. Put your centralized image in the past and create a true peer to peer environment.

We saw that happen with bartering marketplace Listia, and we’re seeing it with giants like Kodak. It’s going to get a lot more common moving forward.

Not shiny-new startups but profitable businesses that already have popular apps like Xtribe and working models using cryptocurrency to incentivize users, attract them into stores, or gain an early-mover advantage.

Plenty of companies industry-wide are turning to the reverse ICO (or STO, or ETO, depending on where they’re based). In the energy industry, Solo Energy and Sun Exchange are both asking for funds now (several years after establishing) to build on top of what they’re already doing.

Similarly, Sun Exchange wants to expand on the good work they’re doing in Africa providing electricity to those without, into other regions, as well. They also want to expand their subscriber base and team, and run pilot projects with crypto mining rigs, among other plans.

The Benefits of the Reverse ICO for Investors

The benefits of investing in a reverse ICO are numerous. To start with, you have the reassurance of investing in a project that works. You have an established company with more than just a working prototype. There are use cases, real stories, a solid team, a significant user base, and the likelihood of establishing a quick network effect.

Investing in a reverse ICO might provide reassurance for retail investors who are already familiar with the name. However, for companies that are experimenting with inserting a token into their business model, it’s still worth doing due diligence.

One thing is purchasing tokenized shares in a company expecting returns and another is buying a utility token that has little to no added value to an existing model.

As we head into the last quarter of this year, the ICO market will continue to grow, whether its acronym has changed or not. Especially in jurisdictions that now require financial documents and significant expenditure to hold an STO, reverse ICOs will almost certainly be on the rise.