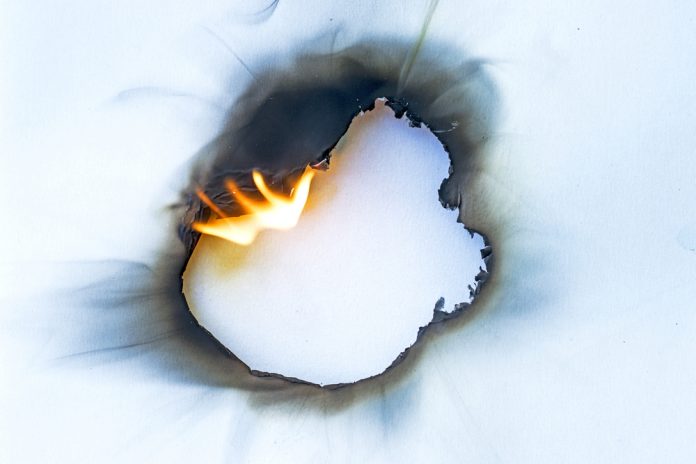 It is evident that TRON is of great interest to a lot of people. The launch of the project’s main net has been a big development, although there is also some misinformation making the rounds. The recent burning of nearly 50 billion tokens is causing some confusion among TRON enthusiasts.

There are two interesting changes taking place in the TRON ecosystem. First of all, the TRON Foundation made it clear they are burning one billion tokens (worth approximately $50 million) to celebrate the launch of the main net. These tokens belong to the Foundation itself and will help reduce the overall supply of TRX tokens in circulation.

However, there is a second burning phase taking place which is causing a lot of confusion. Due to the TRON main net launch, the existing ERC20 tokens held by users are being converted to TRON20 tokens at a 1:1 rate. This process is faciliated by over 30 supporting exchanges, and it is important that users convert their tokens as soon as possible to avoid any major problems in the future.

Because of this ongoing process, the existing ERC20 tokens are both worthless and cause a fair bit of Ethereum blockchain bloat. Getting rid of those tokens seems to be the best course of action, as there is no point in having those tokens remain stuck on exchanges. To date, nearly 50 billion ERC20 TRX tokens have been sent to an unspendable address.

This leads some people to believe the current TRON supply is being reduced even further. That is anything but the case, as these ERC20 tokens play no role of importance once they are converted to the new TRON20 standard. This means the TRON supply of 99 billion tokens will be maintained for some time to come. The burning of the ERC20 tokens has no impact on the TRON20 supply whatsoever.

This burning process plays an integral part in ensuring the TRON main net operates as expected. So far, nearly 500 nodes have been spun up. Although that is not the highest number in the world of cryptocurrency networks, it is still a very positive development for this new altcoin. More nodes are always needed in the world of cryptocurrency, as they will help to further decentralize the TRON network.

It is evident the TRON launch is off to a far smoother start compared to how EOS is trucking along. No real network issues have been discovered as of yet, and the governance model is not being revised for the time being. Even so, it is important to clear up any misinformation regarding the current token supply and why specific actions are undertaken.