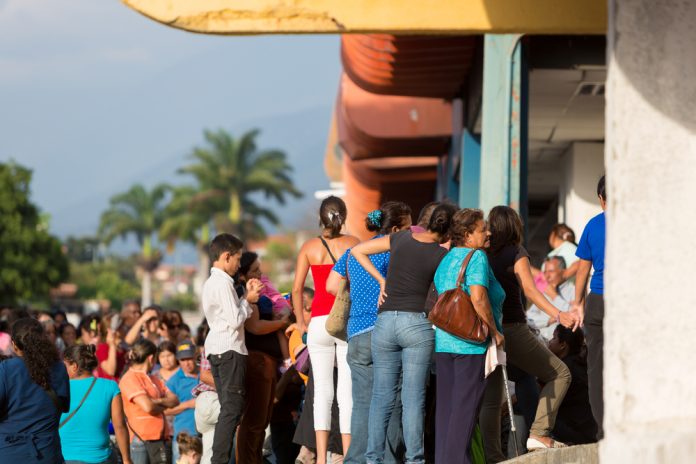 The financial situation in Venezuela looks anything but impressive. Financial hardship has become the new normal in this part of the world. It is still believed cryptocurrency will have a positive impact, although it may not be in the form of Bitcoin or even the Petro. Instead, it appears Nano is starting to make somewhat of an impact.

According to a recent Reddit thread, the financial situation in Venezuela is only getting worse. It is evident financial hardship has become the new normal in this part of the world, and the local currency continues to bleed value every single day. Indeed, making ends meet is virtually impossible for anyone living in the country.

This creates an interesting use case for cryptocurrencies. Although Bitcoin and altcoins are very volatile in nature, their value fluctuations are less severe compared to what the Venezuelan national currency is going through. Even the introduction of the Petro cryptocurrency has not solved any real problems, as it remains unclear what this currency will be used for exactly.

What is rather interesting is how the value of cryptocurrency relates to normal wages in the country of Venezuela. More specifically, one user claims 0.5 Nano, currently valued at $1.24, is worth the same as a regular monthly wage in the country. While it is evident that comment should be taken with a grain of salt, it also shows how dire the situation is getting in this country.

Another user has confirmed the claim that Venezuelans earn less than $1.50 per month. Given the rapid devaluation of the local currency, that is not entirely unfeasible. Some reports indicate that it currently costs close to 1 million bolivar to buy a loaf of bread, which is equivalent to $10. As such, it is unclear how people can even live in Venezuela right now and how cryptocurrency can make an impact.

This discussion raises some very interesting concerns and opportunities at the same time. It seems unlikely Nano can make much of an impact in this regard, although anything is possible. There have been some cryptocurrency efforts directed at Venezuela, involving the likes of Dash and even Bitcoin. None of those ventures have proven even remotely successful, yet Nano may succeed where others have failed.

Whether or not Venezuela will be open to this new form of money, however, is a different matter altogether. Given the issuance of the national Petro cryptocurrency, it seems unlikely that situation will change anytime soon. Even so, it is a very worrisome development for anyone living in Venezuela.