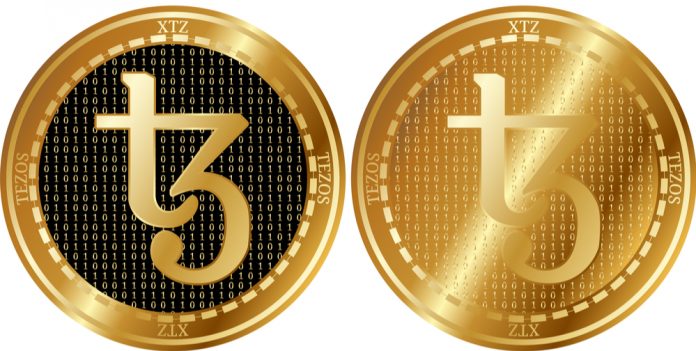 The past few months have been quite challenging for the Tezos project. After a year of internal struggle and debate, it seems things are finally heading in the right direction. With most of the issues out of the way, the Tezos beta net has now officially launched. It is a positive development for the project as a whole.

The Tezos Beta Net Has Arrived

Most people who have been keeping an eye on the cryptocurrency industry will know about the issues Tezos has faced to date. Ever since the ICO for this project completed, it quickly became evident no real progress was being made. Things even got so dire that several investors filed lawsuits against the founders of Tezos, as well as its associated foundation.

Thankfully, a change of management has cleared up a lot of issues for the Tezos foundation. It appears the project is preparing to issue tokens to its initial investors, even though that process should have taken place nearly one year ago. Investors’ patience will be rewarded, though, which is all most people are concerned about at this stage.

Furthermore, another major Tezos development is happening as of right now. The project’s beta net has launched, and a genesis block has been proposed to put things in motion. The genesis block is currently being validated, and transactions will take place on the network moving forward.

Anyone who has invested in Tezos will be able to connect to the beta net and start issuing and validating activity accordingly. This will officially become possible after the first seven cycles – which is expected to take three weeks – but there will be no block rewards until this process has been completed in full. Under the current rules, Tezos validation rights are unassigned; thus, it is impossible to issue rewards to specific users.

As is usually the case with the launch of a beta net, caution remains advised. This is not the final version of the Tezos network, and one’s private key information needs to be kept safe from prying eyes. Should any tokens be lost or stolen during the beta test phase, there will be no recourse for investors whatsoever.

It is now up to the Tezos community to decide the future of this project. Any aspiring developers, validators, and enthusiasts are welcome to weigh in on the genesis block proposal and see if any changes need to be made. For the Tezos project, it is a very important milestone, although there is still a lot of work to be done prior to this project entering the ‘live stage’.