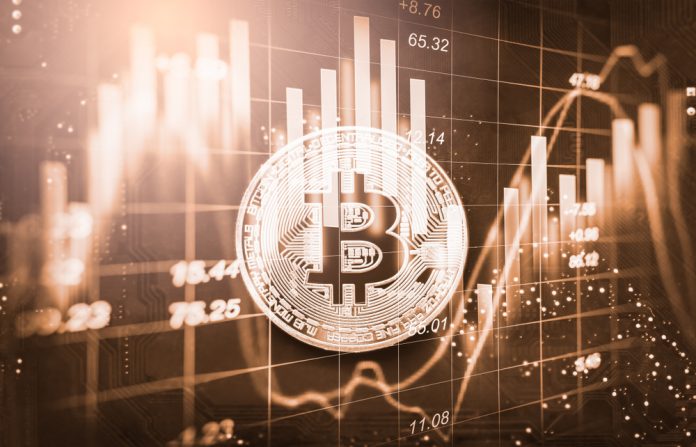 Tim Draper, the famous venture capital investor from California, says he wants to inspire superheroes to walk with him on the road to changing the world as we know it. He believes that buying a cryptocurrency is the same as jumping into a kickstarter for societal transformation, one he will do his best to see happen.

He believes that the blockchain will change every facet of society around the world as they add new applications allowing people to do things like never before. One example of this is how Blockchain technology will change the fabric of governmental operations, which is collectively the world’s biggest industry.

Anybody that has ever had to deal with a government agency in the US, or anywhere around the globe, knows these entities are slow at best, and glacial at worst. They have the highest costs of any industry known to man and provide a service that is frustrating at its best and causes people to do violence at its worst.

Tim believes that the blockchain can help this by making a virtual layer of government, and says, “That could be the beginning of where governments have to compete for us so that their services increase, improve and the costs go down.” He also believes this will cause taxes to go down and things like education and healthcare to improve.

They will tie data on the blockchain to each individual, and that will help many governmental agencies do their job better because the data will be better. But certain types people are in the way right now of the full adoption of this technology and the future it will bring us because they don’t understand it, and for that reason, it may take some time before it will be possible for governments to make use of these all too important improvements.

Tim sees regulation as the main deterrent to the full onboarding of this technology around the world and believes that regulators (who are typically in their 70s to 80s) can’t envision the future that this new technology will bring us and would rather keep the status quo. But millennials, who are deeply in debt and looking for opportunities in this new space, want things to move forward and will push it into the light.

Like the internet when it first started regulators wanted to come in and regulate. One can imagine the damage that would have caused and probably would have changed the way we now live. Most likely it would have put dampers on those things that have inspired millions of people to make their lives better through the free use of the internet and the technologies that this freedom inspired other people to create.

So Mr. Draper will continue to push this technology until it is realized and is putting his money where his mouth is by getting involved in different crypto projects and staking his claim to the societal enrichment he expects to come with the full adoption of this technology.