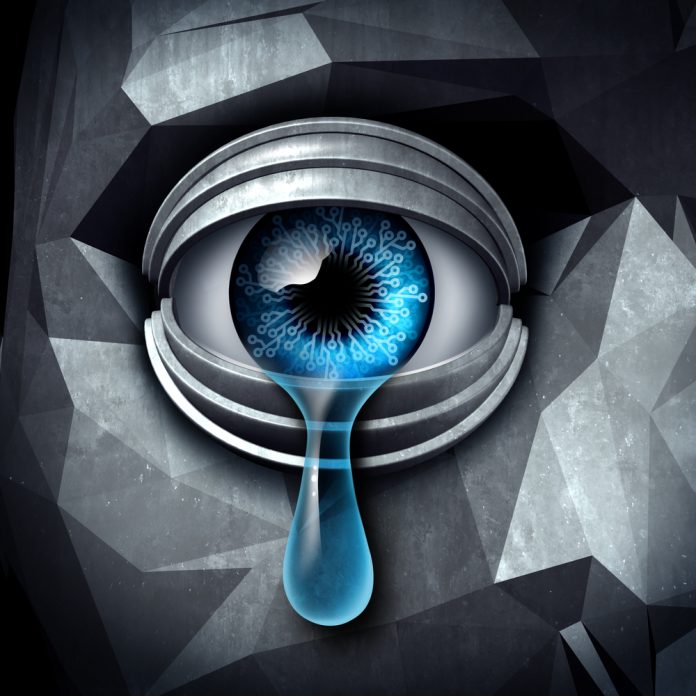 Further advancements in the robotics industry will introduce innovative concepts. Not all of those advancements will be appreciated by the general public, but that is unavoidable. Hal the robot is a very interesting case in this regard. He is a medical training robot born to suffer. Hal is also capable of bleeding and crying, which takes robotics to a whole new level.

The Curious Case of Hal the Robot

There is a bright outlook for robotics in the healthcare industry. Not only can these beings make life easier for doctors, they also have their role to play when it comes to training students. Hal the robot will be introduced to med students fairly soon, even though a lot of people may not see the appeal of this creation right away.

Instead of letting med students train on lifeless mannequins or corpses, using a “living” creature is far more interesting. Finding humans to experiment on can be very tricky in this regard, thus a robot seems to be the second-best option in this regard. Such a concept can only work if and when the robot itself is capable of performing very specific tasks in this regard.

This is where Hal the robot really shines. It is one of the first robots capable of both crying and bleeding while under the care of humans. While it sounds appalling to the everyday user, med students will reap the benefits from this approach first and foremost. He is simply built to suffer, which makes him a radical experiment and creature in every sense of the word.

Shining a light in Hal’s eyes will affect his pupil dilation. He can also be put into anaphylactic shock or cardiac arrest, depending on the training exercise being pursued at that time. He is even compatible with traditional hospital equipment, and defibrillating him can be used as a last resort as well. Hal is quite the versatile robot in this regard, although it remains to be seen how he will affect the training of med students accordingly. 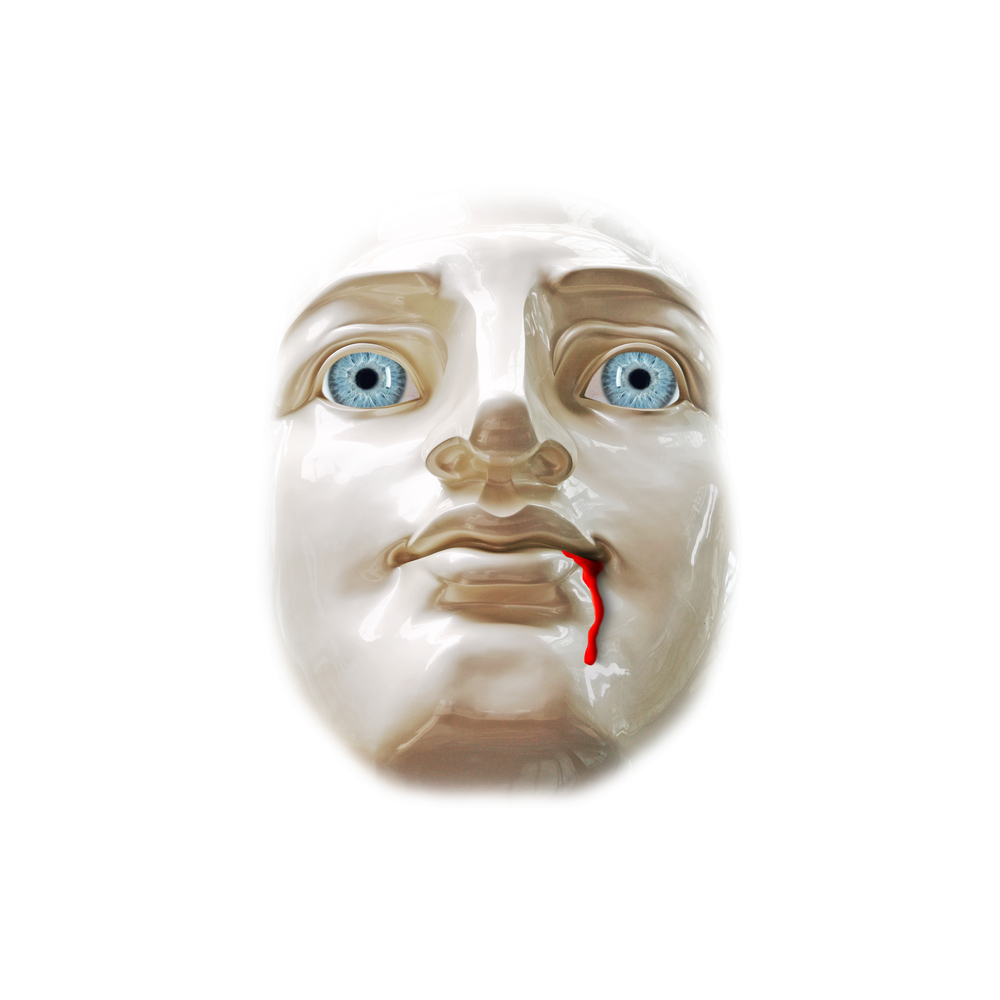 It is worth pointing out Hal is not a cheap robot by any means. The unit comes with a price tag of $48,0000. It is developed by Gaumard Scientific, a firm specializing in making technologies more interactive. They are also responsible for creating Victoria – a robot woman giving birth – and Super Tory – a newborn useful for nurses learning to watch for signs of illness. Their expertise has now been taken to a whole new level through Hal the robot.

It is evident any development involving robots will be both interesting and worrisome alike. Synthetic beings which are capable of expressing human emotions and even bleeding is a very different step in the evolution compared to what the world has seen so far. Although Hal offers a lot of benefits to med students, it remains to be seen how he will be used exactly.