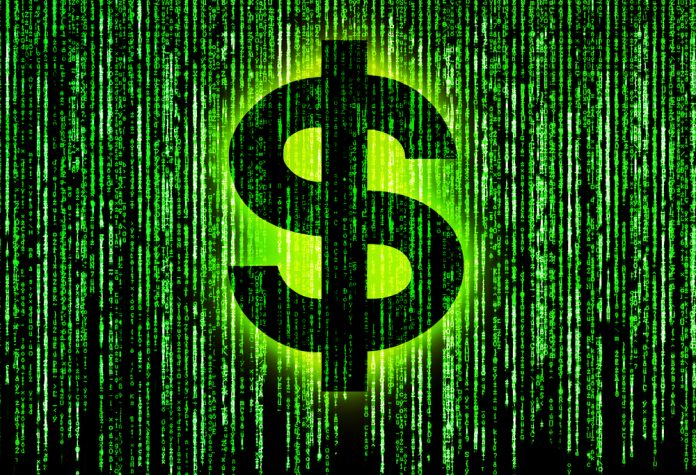 Central bank digital currencies have elicited mixed responses around the world, but for one former chair of the US Federal Deposit Insurance Corporation, they might offer a better tool to conduct monetary policy than existing methods. In an opinion piece published on Yahoo Finance, Sheila Bair called on the Federal Reserve to seriously evaluate the relative merits of issuing its own digital currency. Bair noted that current monetary policies have proven unable to stimulate broad-based economic growth and have only made the rich richer while the middle class continues to struggle.

The Fed Must Stay Ahead of the Technology

A CBDC would be as stable as any fiat currency, all the while reducing the risk of financial crises, Bair noted. The transition must, however, be gradual to allow the economy to adapt to the changes, lest it risk severe negative consequences. While the current banking setup works under normal conditions, it wouldn’t hold under extreme stress, as most people would lose confidence in their banks, she explained.

A digital currency issued and backed by the Federal Reserve would be the perfect solution, according to the former chair, who was instrumental in the government’s response to the 2008 financial crisis. With this currency, which she named FedCoin, consumers would no longer be concerned about the stability of their banks. It would also greatly reduce the inefficiencies in the current payments system. Consumers would avoid the account maintenance fee charged by banks, with businesses that accept the FedCoin avoiding interchange fees levied by banks and card networks.

The FedCoin would also give the Federal Reserve a better and more effective tool for conducting monetary policy, she noted. Current tools only benefit the large banks which make huge amounts of money by buying and selling securities to the government. These tools can’t stimulate broad-based economic growth. With the FedCoin, the Federal Reserve could raise the amount of interest paid to FedCoin owners, which would incentivize them to save more. Reduced interest rates during recessions would stimulate spending by consumers, and if that doesn’t prove efficient, the Federal Reserve could issue special digital tokens that would only be used for consumption and would disappear after some time.

The transition to the FedCoin would also have its own challenges, Bair admitted. The biggest would be the disruption of credit availability, she pointed out. This could, however, be mitigated by permitting commercial banks to compete with the FedCoin for deposits and by limiting the number of FedCoins issued. Bair concluded by urging the Federal Reserve to seriously consider issuing a CBDC or risk consumers investing their fiat currencies in other digital currencies which would upset the mainstream financial system.

Central banks around the world have continued to explore the possibility of issuing CBDCs as digital currencies continue to infiltrate the mainstream financial system. The Bank of Thailand recently revealed that it was developing a CBDC for interbank settlement in partnership with some of the country’s commercial banks. The project, which is dubbed Inthanon, aims to trial a CBDC for back-office operations before rolling it out for retail use.