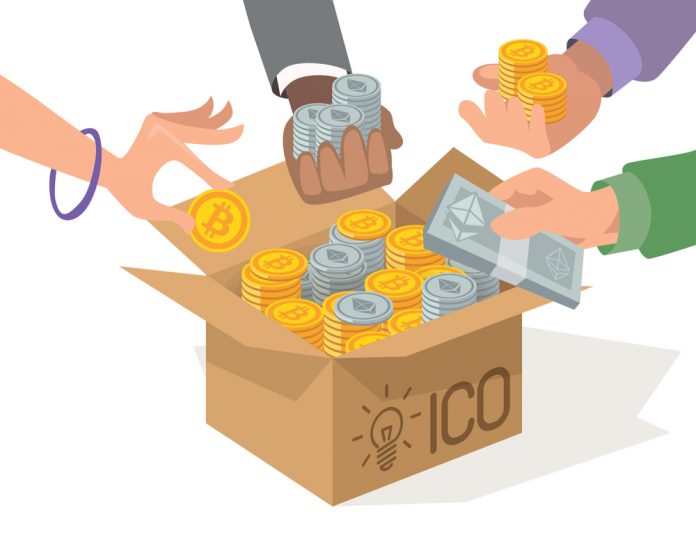 Chris Concannon, the president of the Chicago Board Options Exchange (Cboe), the world’s biggest derivatives market behind CME Group, has warned investors in tokens and initial coin offering (ICO) projects of an upcoming two-part regulatory reckoning.

ICO Investors Could be in Trouble

In an exclusive interview with Frank Chaparro from Business Insider, Concannon said that in the near future, the US Securities and Exchange Commission (SEC) will go after market participants and ICO investors, specifically investors who are based in the US and American investors who have falsified their identities in order to invest in ICO projects.

Concannon warned that a second wave of reckoning would emerge, composed of large-scale class-action lawsuits against the founders and developers of ICOs and blockchain projects.

“The reckoning will come in two waves. First, the SEC will go after ICO market participants. Then, class-action lawsuits against the teams behind ICO projects will surge,” explained Concannon.

The Cboe executive, who has always been highly optimistic about the cryptocurrency market on behalf of an organization that has committed to the cryptocurrency sector ahead of other major financial institutions, added that the SEC could also crack down on ICO investors that have sold tokens considered to be unregistered securities, as unregistered underwriters of the illegal securities.

The jurisdiction of the SEC covers investors within the US and the citizens of the country; as such, it is doubtful that the SEC will go after investors outside the US for investing in ICOs, and it remains uncertain whether the SEC even has the authority to target international investors even if the ICO in question was formed and established within the US.

But, as Concannon explained, while there are blockchain projects and ICOs that cannot be considered or categorized as securities, the ones that do quality as securities could lead to a flood of legal issues involving both investors and ICO initiators.

It also creates a domino effect across parties involved in the distribution process of such tokens, including cryptocurrency exchanges, investors, sellers, and the projects themselves, justifying the cautious approach being taken by major cryptocurrency platforms such as Coinbase and Gemini in listing tokens.

For instance, over the past few months, as NullTX reported, Ripple Labs has faced class-action lawsuits by investors who purchased XRP at its peak value in early 2018. As the price of XRP dropped by 80 percent since its all-time high, outraged investors, who were fully aware of the characteristics and qualities of XRP, started to request help from the government by falsely accusing Ripple Labs of distributing securities.

Robert Hockett, financial regulation professor at the prestigious Cornell University, said that legal action against ICOs will only be taken by the SEC in certain circumstances, and it will more likely be investors engaging in lawsuits rather than the SEC directly involving itself with thousands of ICOs and blockchain projects in the marketplace.

“I don’t think it is the case that people involved in the business are going to be prosecuted against as if they have been violating the law. But there is a little bit of a room for exception with something particularly egregious,” Hockett said.

As Hockett emphasized, with its recent declaration that Bitcoin and Ethereum are currencies rather than securities, the SEC clarified that it is not the intent of the agency to completely shut down the ICO ecosystem and prevent investors from participating in the market.

Instead, the SEC is planning to crack down on ICOs that are particularly egregious in order to set an example to the entire industry.