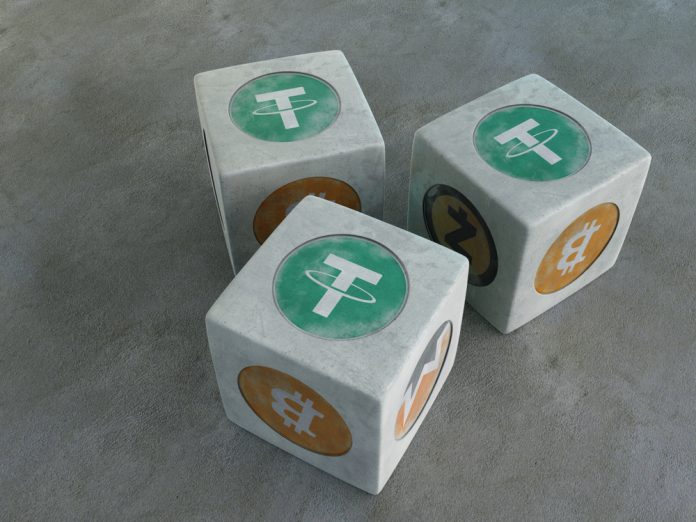 There are numerous theories regarding the roller coaster market movements of cryptocurrency over the past year. A popular one revolves around the use of Tether (USDT) to inflate the price of Bitcoin during the bull market, and deflate it on the way down. However, a June 20 report suggests the controversial stablecoin may be more legitimate than was previously assumed.

On Wednesday, a law firm hired by Bitfinex regarding its USD-backed Tether token released a four-page report indicating that Bitfinex had assets in its bank account that accounted for and exceeded the supply of over 2.5 billion USDT. The firm looked into Bitfinex’s bank accounts on a surprise date, June 1, to confirm that there were sufficient assets to cover the entire supply of Tether.

However, this report did not adequately address calls from skeptics to audit the supply of Tether. First of all, the report only accounted for a one-day snapshot, June 1. It does not suggest that Bitfinex had previously controlled a bank account that covered the Tether supply. Furthermore, the law firm had no access to the liabilities associated with the accounts, if any. Accounts exceeding US$2.55 billion (roughly 40 million more than the Tether supply) are only sufficient reserves for a fully-collateralized stablecoin (as Tether claims to be) if the liabilities associated with those accounts are equal to or less than the difference between the balances and Tether supply.

As such, major skeptics of Bitfinex and Tether are unsatisfied with this report. Beyond the concerns listed above, critics also doubted the reasoning behind the utilization of a law firm. Typically, reports like this one are carried out by accounting firms. A major player like Bitfinex should have no issue affording a Big 4 accounting firm, or at least a mid-sized firm, so the decision to use a law firm has raised suspicions.

However, this report does suggest that Bitfinex is taking some measures to be transparent. In addition to the lack of friction from the December CFTC subpoena, more and more people are beginning to suggest that Tether is, indeed, legitimate. Some have cited the fact that Tether is utilized by virtually all major exchanges. For exchanges like Binance that have upheld a pristine reputation in the space, the use of Tether implies faith in the solvency and legitimacy of the stablecoin, many argue.

Legitimacy aside, the normalization of a bank-backed stablecoin is troubling for many cryptocurrency enthusiasts as an encroachment on the fundamental values of Bitcoin. Tether is a centralized solution designed to propagate USD throughout cryptocurrency markets. According to fundamentalists, there is no place for fiat currency within the crypto space, and no place for centralized solutions that employ fiat and banking practices to propagate traditional financial tools.

Within the past week, 100 million Tether has been printed. Despite numerous exchanges beginning to employ direct fiat gateways, and other stablecoin alternatives (TrueUSD, DAI, Digix Gold) beginning to gain traction, Tether supplies continue to increase. For what it’s worth, Bitfinex seems to have confidence in its solution as Tether continues to be issued in the face of criticisms and FUD.