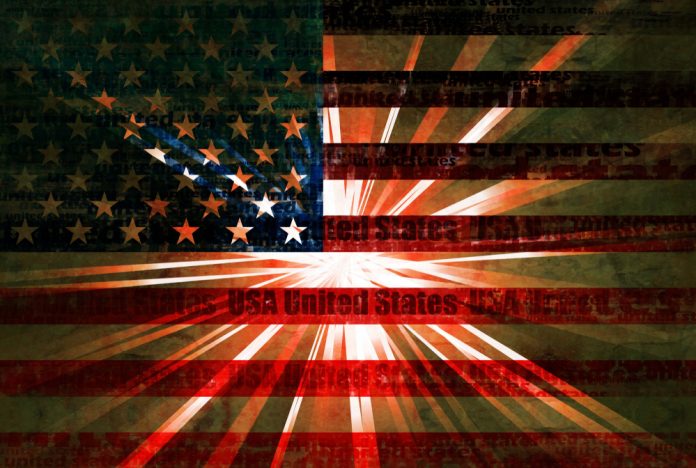 The US Commodity Futures Trading Commission is at least four years behind its peers on crypto regulation, its chairman admitted on July 25. Speaking to the House Committee on Agriculture, Christopher Giancarlo stated that the current regulatory framework restricts it from taking a proactive role in the crypto industry and instead relegates it to dealing with cases of fraud only after they take place. Drawing comparisons with England, whose central bank has been at the forefront of crypto regulation, he pointed out that the current regulation has kept it from participating in blockchain projects despite frequent invitations.

Although not originally scheduled to address crypto issues, Giancarlo found himself explaining the commission’s approach to cryptos after a question on blockchain regulation was fielded. He noted that the current regulatory framework is stifling to the commission and restricts its ability to take a front row seat in the industry. To illustrate, he explained that the commission had been invited by a banking consortium to participate in its blockchain project by operating a node, but could not as this amounted to receiving a gift which is legally prohibited by the CFTC Act.

The commission also can’t set up its own blockchain framework, as this would require Congress to approve an appropriations bill first. This would take a long time, and by the time it went through, the commission would already be lagging behind.

The CFTC can demand any information it requires from a blockchain startup, but only after the project is launched, observed Texas Rep. Michael Conaway. Giancarlo, however, believes that subpoenaing blockchain projects would be the wrong way to go about it, as it would be adversarial. Such restrictions have caused the commission to lag behind other regulatory authorities worldwide which are taking proactive measures.

One of these is the Bank of England, observed Giancarlo. The BoE has had four years during which it has participated in various beta tests for blockchain startups. This has given it sufficient experience and confidence to incorporate the technology into its operations.

I feel we’re four years behind because we do need to test it, we do need to understand it so we can do a better job as regulator before I then come to Congress and say we need money to build something.

Nevertheless, Giancarlo doubts that the time for strict regulation in the market has come. He stated that he believes the industry should be given a bit more time to grow before the authorities rush in with regulations. He likened the current situation to the US political scene in the 1990s when a Republican Congress and a Democratic White House came together and formulated a regulatory framework for the then-nascent internet industry. They chose the ‘first do no harm’ approach which allowed the industry to grow first before implementing strict regulations.

He concluded by downplaying the value of cryptos to the current economic setup, despite the great attention they have been receiving. All the cryptos combined barely match the market capitalization of one publicly traded company, he stated. He believes that despite the criticism, the CFTC is delivering on its mandate. While it still has a lot of ground to cover, Giancarlo said that the commission is on the right track in bringing order to an asset class that’s developing at a fast rate but which is still relatively small.