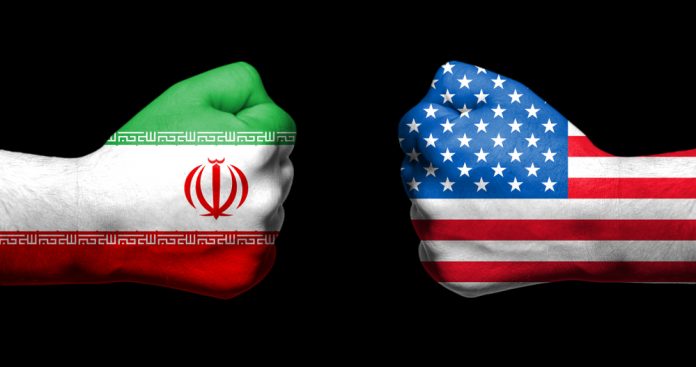 Iran is planning to issue its own national crypto in the face of looming sanctions by the US government. The Middle Eastern country intends on working with local companies with expertise in cryptography and technology to develop the national crypto, with the country’s central bank being in charge of the development process. This is not the first country that has turned to cryptos to bypass US sanctions, with Venezuela developing its Petro in a bid to keep its trade with international partners alive.

US President Donald Trump announced as far back as May that he would be pulling out of a nuclear deal with Iran and that he would impose the highest level of sanctions on the country. The sanctions will deny Iran the ability to use the US dollar for international trade. With the sanctions scheduled to come into effect in August, Iran has had to turn to the best alternative, cryptos.

According to Alireza Daliri, an executive at the Directorate for Scientific and Technological Affairs, the currency will not only help the country bypass sanctions but also facilitate the swift transfer of money to any part of the world. As reported by the country’s official broadcaster, Daliri stated that he believes there are many local companies with sufficient expertise in the development of a digital currency. The selected companies will work under the supervision of the country’s central bank. Daliri pointed out that the biggest hurdle that the country must overcome is pre-launch flaws.

And in a further show of belief in blockchain technology, Iran is reported by local media to have developed its first national encrypted key based on blockchain technology. The key will be introduced to the country’s banking sector in the coming months and will be used to settle commercial transactions between commercial banks. As development continues, banks will be able to deploy smart contracts and offer digital wallets to their customers.

Using cryptos to bypass sanctions and other unfavorable economic conditions is nothing new, with recent reports indicating that Chinese millionaires are buying Bitcoin in bulk as a trade war with the US looms. The Asian economic powerhouse has been preparing for the trade war by devaluing its Yuan currency, a move that has led many to turn to the more autonomous Bitcoin. According to one crypto analyst, the recent spike in prices may just owe its genesis to Chinese investors who had insider knowledge that the Yuan would be devalued. They then went on to buy as much Bitcoin as they could, sometimes for hundreds of dollars above market price. China is expected to devalue the Yuan even further, and that is expected to drive even more investors to Bitcoin and other cryptos.

North Korea has also gained a reputation for its use of cryptos to bypass sanctions imposed by the US. The country has not been on the best of terms with the US, especially because of its nuclear program, but it has found a way to keep its program running despite the sanctions. According to Priscilla Moriuchi, a former top NSA official, the country uses several computers to mine cryptos which it then sells for hard cash. Moriuchi also revealed that some of North Korea’s mining operations take place outside the country, with China being among its biggest operational bases. India, Malaysia, and the Philippines are also believed to host North Korean operations.