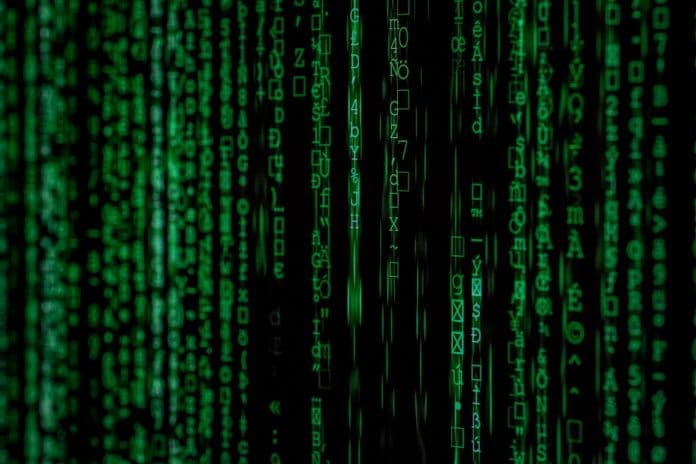 Tourists love to travel to new countries and regions which intrigue them. To many people, China is one such region. Although it is not the most hospitable place for foreigners, many people travel to this country regardless. The new countermeasure enforced by Chinese border guards may force that situation to change in the years to come.

It is a well-known secret every tourist entering China will be monitored in one way or another. To this date, it remained subject to speculation as to how the government would keep tabs on these tourists. It now seems that scheme has also entered the modern era, albeit that is not necessarily a good thing. A lot of tourists will be displeased by this new approach, as it raises a lot of questions.

To be more precise, it appears Chinese border guards are now asking tourists to hand over their phones. This is done as a way to install malware on the device in question. This new type of surveillance application will record personal information as long as the tourist remains in the country. It is a very invasive measure which will undoubtedly cause quite the stir over the many years to come.

It is not the first time the Chinese government tries to curb people’s freedom in the country. Especially the Xinjiang region is of keen scrutiny in this regard, primarily because it is the most remote part of China. Local Muslims are subjected to facial recognition and mandatory mobile device monitoring applications. It now seems these “rules” are being expanded upon even further.

Although this mandatory malware installation is only enforced upon tourists visiting from Kyrgyzstan, it seems to be a matter of time until everyone has to go through the same process. After all, such rules are hardly ever introduced and enforced for just a specific target group. China simply does not have a good reputation on that front, and this new measure won’t do much to change that for the better.

What is rather remarkable is how the border guards in the Xinjiang region try to be as secretive about this process as possible. An investigation has confirmed this application will extract personal information, as well as communication details and contact information. Since no one knew about this measure in advance, and there is no official communication regarding this process taking place, a very uneasy situation is created.

The bigger problem is how this creates a very worrisome precedent in terms of user privacy. While it is known visiting China equals 24/7 surveillance in some shape or form, having one’s phone “bugged’ by a mandatory application seems to be taking things to a whole new level. It is a bit unclear which information the government is looking for exactly, or that they are trying to achieve by taking these invasive measures.

Given how millions of people visit the Xinjiang region every single year, there is a lot of information to sift through and collect accordingly. Measures like these only further confirm consumers should distrust the government in general, as they are seemingly incapable of respecting user privacy in this modern day and age.