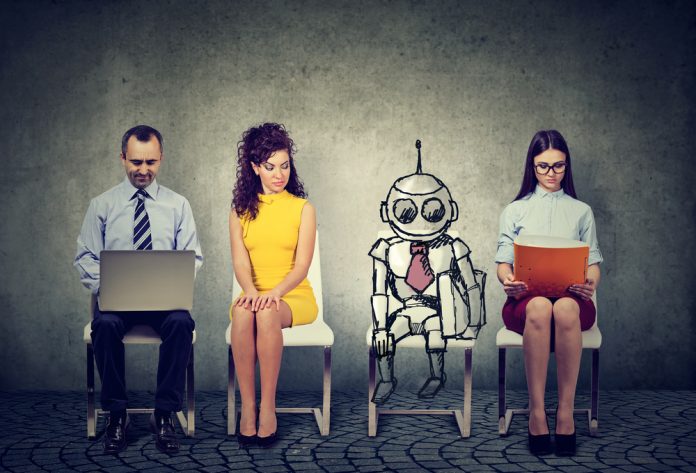 Jamie Forese, the president and CEO of Citibank’s institutional clients group, stated in an interview with the FT that 20,000 employees, or around 40 percent of the bank’s total workforce, can be easily replaced with machine learning and artificial intelligence (AI).

Banks are Replacing Employees with AI

According to Forese, more than 40 percent of the bank’s employees are “most fertile for machine processing,” and the bank will likely implement innovative AI and machine learning-based technologies to drastically reduce the number of employees who carry out manual labor in order to verify transactions and oversee operations.

Already, major banks and financial institutions that have struggled financially over the past two years have disclosed plans to relieve the majority of their workforces in order to reduce expenses. Earlier in May, Germany’s biggest bank, Deutsche Bank, revealed that it would let go 10,000 employees in the short term, amidst a major restructuring to improve the company’s balance sheet.

Banks like $89 billion Goldman Sachs and $45 billion Barclays that have recorded strong performances throughout 2017 and 2018 have also initiated the process of replacing employees who are responsible for carrying out functions that can be easily, more efficiently, and more securely performed by emerging technologies.

“There are so many functions today that technology has already replaced and I don’t see why that journey should end anytime soon, said Goldman Sachs International head Richard Gnodde.

Tim Thorsby, the chief of UK banking giant Barclays, echoed that sentiment, stating, “If your job involves a lot of keyboard hitting then you’re less likely to have a happy future.”

Even in areas like trading and investment, banks have started to use high frequency trading algorithms and bots for day trading. Experienced individuals are required to engage in long-term investments in highly volatile and risky markets, but for day trading, the vast majority of financial institutions rely on algorithms and AI systems to carry out major functions.

Forese acknowledged that banks need individuals to handle areas like sales and research, but other than those two sectors, it is difficult to see technologies not replacing the majority of human employees.

“What people are doing, the type of work being done by the human rather than the machine will change,” Forese emphasized.

In 2018, a large number of bank executives, traders, and researchers have quit the traditional finance sector to enter the cryptocurrency markets, with a pay cut. For instance, Daisuke Murayama, a former Barclays trader, recently joined bitFlyer, Japan’s biggest cryptocurrency exchange, despite the smaller paycheck, because he could no longer see a long-term future in the finance industry.

“I just didn’t see a future in traditional finance,” Murayama said, referring to the emergence of technologies like Bitcoin, Ethereum, smart contracts, and blockchains that have the potential to render banking activities and operations useless in the long run.

Razin Ashraf, the head of a major Japanese recruitment agency, explained that the influx of talent and experienced executives from the traditional finance industry to the cryptocurrency market is heartening, because the cryptocurrency sector is in need of finance experts to take on important functions such as business development, sales, and compliance.