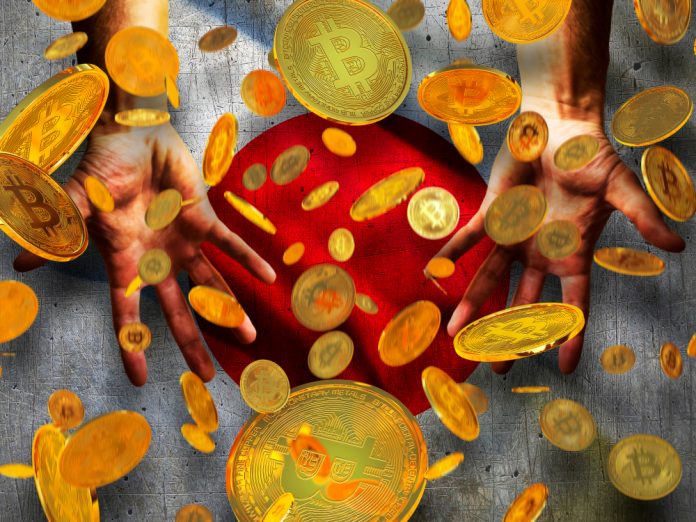 Japan has quickly risen to the top in terms of cryptocurrency activity. Ever since China’s PBoC officially banned fiat-based trading, Japan has taken its spot, alongside South Korea. Coinsquare, the Canadian exchange, is eyeing a Japanese expansion. It’s a surprising development, considering that Japanese regulators continue to scrutinize the cryptocurrency industry.

Canada’s cryptocurrency ecosystem has undergone some big changes in recent years. The number of trading platforms previously decreased, but seems to be on the rise once again. For domestic companies, attracting new clients remains the number one priority. Coinsquare acknowledges this challenge, even though the company is looking well beyond Canada’s borders to achieve this goal.

More specifically, the company has set its sights on Japan. That’s a logical choice, considering that Japan is a place where cryptocurrency is genuinely taking off. It’s also one of the few countries where Bitcoin has officially been declared legal tender. For Japanese exchanges, this has caused a healthy influx of fresh capital, despite numerous platforms suffering from hacks and other security-related setbacks.

As such, the Japanese cryptocurrency ecosystem seems to be wide open to international competition. Canada’s Coinsquare is the first company to take the plunge in this regard, as it’s set to launch a new trading platform in Japan through a partnership with DLTa21. This platform will not be launched without issues, though, as Japan’s regulatory framework is quite strict.

Japanese regulators are actively cracking down on any and all cryptocurrency exchanges doing business in the country. The growing number of hacks and thefts affecting these companies has caused a lot of friction which will need to be addressed. Additionally, there are licensing requirements for every company getting involved in the trading of Bitcoin and other cryptocurrencies. The new exchange will be launched under the DLa21X brand.

In addition to fast-growing interest in Japan to develop world-class decentralized applications on the blockchain (dApps), Japan reportedly accounts for the majority of global Bitcoin trading. DLTa21 is committed to offering Japan’s 3.5 million plus cryptocurrency exchange traders truly world-class solutions and security.

With the official application under review, it will be interesting to see how this situation unfolds. If successful, Coinsquare will gain a foothold in one of the biggest cryptocurrency markets in the world. Combined with its focus on Canada, the company is keeping its fingers in different pies and is trying to offer cryptocurrency to the masses in a convenient manner. This is only the first stage in the company’s overseas expansion plan.