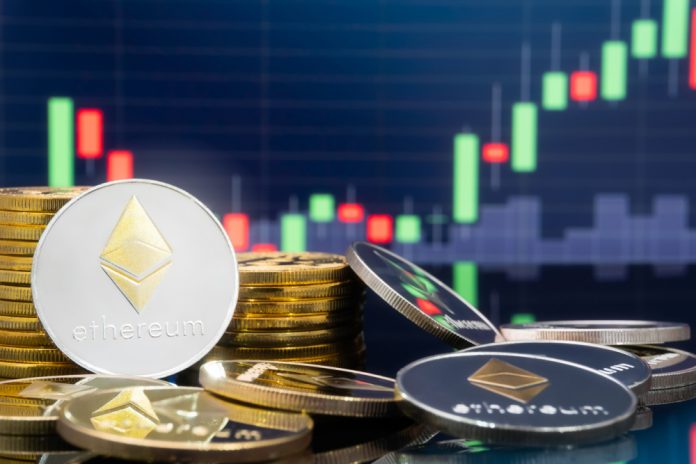 Making an investment in cryptocurrencies is not as straightforward as most people think. There is a lot more to this industry than Bitcoin, and diversification of one’s portfolio is key. A new survey by Foley and Lardner indicates most people consider Ethereum to be a better investment than Bitcoin.

Despite the overall growth of the cryptocurrency ecosystem, the investment options have not become more noob-friendly over the years. There are thousands of currencies to choose from, and most speculators want quick profits. Currencies with lower market caps tend to attract attention because of the potential short-term profits. Even so, there is still a vast demand for Bitcoin, as it remains the world’s leading cryptocurrency.

Although investing in Bitcoin makes perfect sense for most people, it may not necessarily be the smartest option. A new study conducted by Foley and Lardner, a renowned law firm, shows that cryptocurrency investors are showing increasing interest in Ethereum more so than Bitcoin. The difference is relatively small at this stage, yet it shows that the momentum may shift to the world’s second-largest cryptocurrency in the coming months.

The respondents all expressed their opinion on which cryptocurrency provides the best investment opportunity. The “none” category received 9% of votes, clearly indicating that there are still plenty of naysayers in this industry. Zcash and Monero received a combined 2% of the votes, and Dash received another 2%. That’s a bit disappointing for all those currencies, considering that they offer both privacy and anonymity to their users. Such qualities seem to be in far less demand than others, at least among Foley and Lardner’s survey respondents.

Ripple’s XRP is not all that popular either, for some reason. Just 5% of respondents consider it to be a worthwhile investment, even though this asset has exhibited a strong uptrend in 2017 and early 2018. Even so, it is not a traditional cryptocurrency by any means, and thus it shouldn’t even have been part of this survey. XRP will always spark debate in this regard.

Surprisingly, Bitcoin scored just 35% of the votes. Although that is a more than respectable figure, it is 3% lower than that of Ethereum. Even though Ethereum is a very different project from Bitcoin, it seems investors are banking big on the technical appeal of this ecosystem rather than Bitcoin’s focus on transactions.

This survey only represents one small group of people, of course. It doesn’t mean the entire world will suddenly lose faith in Bitcoin and switch to Ethereum from an investment perspective. Even so, this result is rather surprising and shows that the situation may change in more than one way. Diversifying one’s portfolio is always a smart idea, for rather obvious reasons.