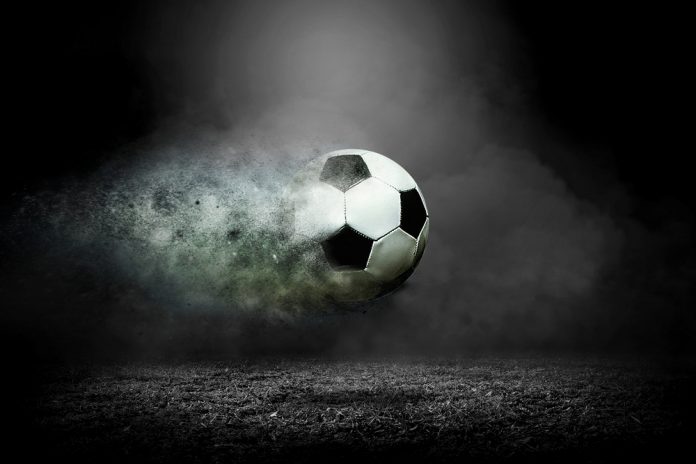 It’s the most popular sport in the world and so it was only a matter of time before cryptocurrencies made their way into the industry. With an estimated fan base exceeding 4 billion people, soccer offers crypto a big unexplored market, and crypto startups have been quickly moving in. The latest is Italian soccer giant, Juventus, which announced today that it had partnered with blockchain-based fan engagement platform Socios.com to launch a fan token. The soccer club, which has over 300 million fans globally, intends to use the token to give its fans a voice in the running of the club.

The Juventus Official Fan Token is intended to take advantage of the huge fan base the club has, with the Turin, Italy-based club stating in a press release that it will especially help bring its fans that are based outside Europe closer to the real fan experience. According to the release, Juventus has 340 million supporters globally with its social media digital fan base exceeding 60 million.

Juventus fans will be able to engage through a mobile voting and polling platform developed by Socios.com, using the fan token which can then be traded. The platform will allow “the supporters’ voice to be heard, and create an emotional connection between the club and its fans.”

The fan token will be released by Socios.com in the first quarter of 2019 through a fan token offering, Juventus revealed.

The blockchain-based fan engagement platform aims to bring in over $300 million into the sports economy and onboard over 50 soccer clubs in the next few years, the CEO and founder Alexandre Dreyfus revealed.

We have started at the very top, with some of the biggest names in football, and our ambition is to build the world’s biggest global football community and marketplace for football fans alongside demonstrating that blockchain and cryptocurrency is the trusted technology of the mainstream.

Socios.com is a fan engagement platform built on blockchain technology that gives fans the opportunity to engage actively in the running of their favorite sports clubs. The platform is powered by the Maltese e-sports tokenization platform chiliZ which Binance invested in earlier in the year.

Just few days earlier, Socios.com announced yet another partnership with Paris Saint-Germain, a French soccer club that’s regarded as the biggest in the country. The multi-year partnership will see Socios.com become the official cryptocurrency partner of the soccer giant and be charged with the responsibility of developing the club’s blockchain strategy. In a blog post announcing the partnership, Socios revealed that owners of the soon-to-be-released fan token will be “granted access to exclusive fan rewards, content and experiences.”

England’s Liverpool soccer club also recently announced a partnership with the U.K-based global financial technology company, TigerWit whose blockchain-based trading app also launched on the same day. With the partnership, Liverpool, which is one of the most successful soccer clubs in the world, will provide branding services to the company as it markets its new trading app. The app promises its clients a highly intuitive platform with access to key global FX markets, indices, commodities and metals, all while giving greater security and efficiency.