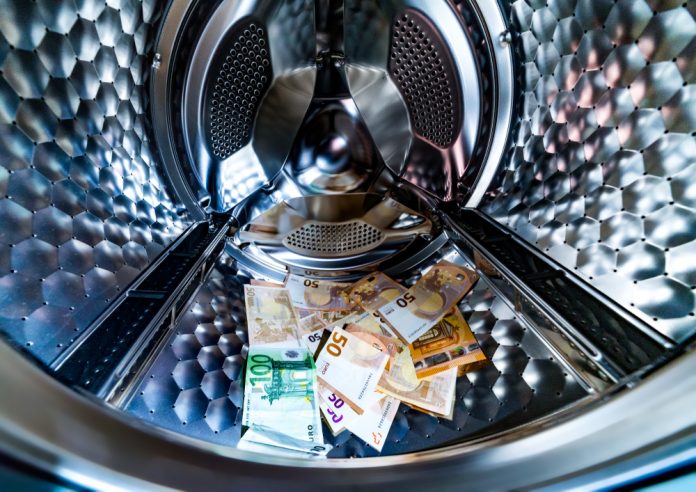 On paper, there is no real benefit to relying on cryptocurrencies for laundering money obtained by illegal means. Most cryptocurrencies have public blockchains and lack the privacy and anonymity required to mask such activity. Bitcoin, Litecoin, and Ethereum are especially ill-equipped to offer such functionality at this stage, although the introduction of additional privacy features may change that moving forward.

Other cryptocurrencies, however, might lend themselves toward this type of activity. More specifically, the likes of Monero, Dash, and Zcash focus on anonymity and privacy first and foremost. As such, they are currencies which are gaining traction among cybercriminals. Monero is making a name for itself thanks to cryptojacking, among other reasons.

A new report by CipherTrace shows that money laundering through cryptocurrencies is a growing business. Compared to 2017, the figures for 2018 are already over three times as high. At this rate, a total of $1.5 billion worth of cryptocurrency will be linked to money laundering efforts by the time 2018 draws to a close. That’s not a positive trend for the industry by any means, but there is little one can do about it as of right now.

These figures are the direct result of multiple incidents affecting the cryptocurrency industry directly and indirectly. First of all, there is the growing number of cryptocurrency hacks to contend with. Mainly exchanges are being targeted in this regard, and the proceeds are often converted to other cryptocurrencies or directly to fiat currency. This heavily contributes to the growing money laundering issue affecting this industry.

The bigger question is how criminals successfully launder their money and avoid detection. It seems mixing services are becoming a lot more popular in this regard. While a viable service model, they also require criminals to trust the person operating the mixing service. After all, there is a good chance the mixer will never forward the “cleaned” money once it has been received.

Instant conversion services between various cryptocurrencies are also popular. ShapeShift.io, for example, can be quite convenient for criminals looking to launder smaller amounts of cryptocurrencies at a time. However, their role in the process remains minimal, as the real facilitators are the actual cryptocurrency exchanges. A lot of trading platforms perform insufficient KYC and AML checks. That situation will need to change sooner rather than later.