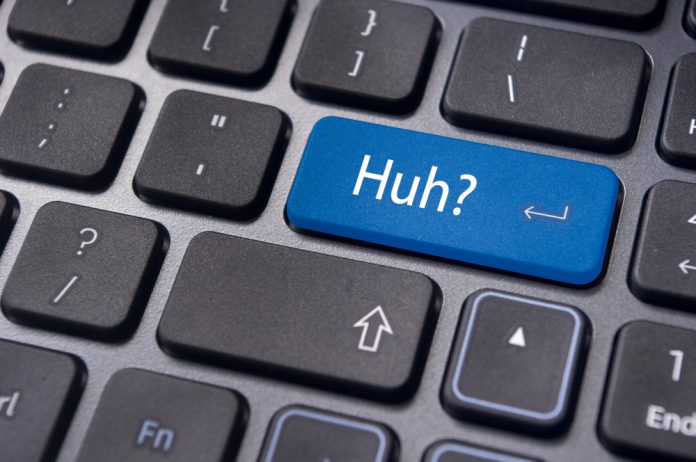 The WEX Exchange Is Behaving Oddly

Cryptocurrency exchanges often temporarily display incorrect prices. Such blips occur on a regular basis, yet they can often be written off as temporary issues. In the case of the WEX exchange, it has gone off the rails for several hours on end now. None of its current prices seem to make any sense, primarily due to a lack of trading volume.

Even so, these prices will attract a lot of speculators. At the time of writing, Bitcoin was priced at $9,289. That was well above the current market average, and it seems trades are actually going through at this rate. On the USDT front, however, that same Bitcoin is valued at just $5,220. Such a wide spread would, in theory, allow for large arbitrage opportunities.

The same applies to a fair few other currencies on this exchange. None of its prices seem to add up at this time, as Ethereum is valued more than $100 above the global market average. Things only get weirder when looking at other fiat currency pairs supported by this exchange. It remains unclear what is going on exactly or why anyone would be trading Bitcoin and other cryptocurrencies at such prices.

The bigger problem users will have is getting money in and out of WEX. More specifically, a lot of exchange users are complaining about WEX locking their wallets, which means they cannot withdraw any money at this stage. This seems to be affecting all fiat currencies and cryptocurrencies, which means there’s been zero opportunity to take advantage of these price changes.

There are a lot of concerns that WEX may be slowly trying to pull an exit scam. It is still way too early to say this for sure, even though one cannot deny that this is all looking incredibly suspicious. Considering that the platform only recently resurfaced after BTC-E was shut down, it seems this “new” platform will not see much success.

Whether or not these issues will be resolved remains to be seen. It is evident that the WEX team has a lot of explaining to do, yet it seems they are incapable of addressing the current issues. This does not bode well for the future of this exchange, and it will hurt cryptocurrency’s reputation. One can only hope that not too many people have lost money because of these developments.