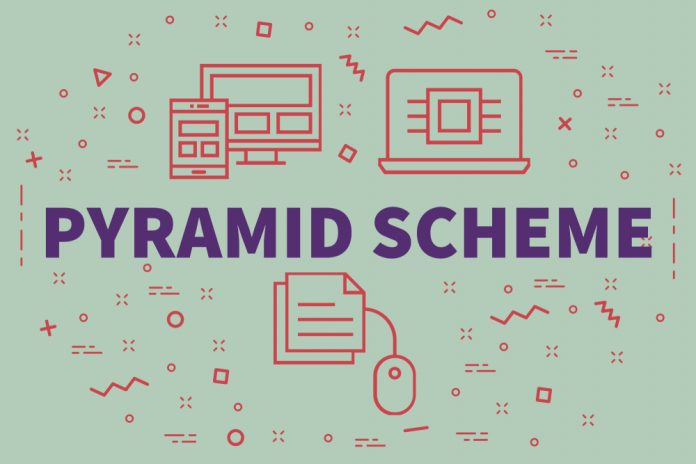 Even though the cryptocurrency world allows for a lot of innovation, its underpinning technology is often used for the oddest ventures. In the case of FOMO3D, it is a very interesting game, although it’s also clearly a “legitimate” pyramid scheme which will cause at least one individual to lose a lot of money.

Anyone actively involved in cryptocurrency is all too familiar with the concept of FOMO, or “fear of missing out”. This term became incredibly popular during last year’s price rush, when everyone was scrambling to venture into the world of cryptocurrency. The FOMO3D game is quite interesting in this regard, as it tries to capitalize on the FOMO “status effect”.

As one would expect, FOMO3D is built on top of Ethereum in order to make use of the latter’s smart contract technology. It is quite common for transparent pyramid schemes to use Ethereum’s blockchain, mainly because of its flexible technology. It also makes it relatively easy for developers to create new projects, as templates exist for virtually every single venture one can think of.

Unfortunately, there are some caveats to FOMO3D as well. While it sounds appealing on paper, this is a lottery game which can end at any given moment. The last person to buy a key at the end of a round wins the pot. Every time a key is added, time is added to the timer. Prices of keys will increase as time progresses. This allows for passive revenue, as players receive small chunks of income as more keys are purchased.

Two different game mods and four different teams are available to choose from. Each team has its own rules, and the various game modes allow for some customization. There is a very real chance that users will lose money while playing this game, as ventures like these tend to lose a lot of traction once the initial hype calms down.

As is always the case when it comes to transparent Ponzi schemes and pyramid schemes, this one will die out eventually. It is possible that FOMO3D will remain very popular for some time, as there are some aspects of the game which make a lot of sense on paper. Additionally, the prospect of generating passive revenue will always attract people willing to take a risk.