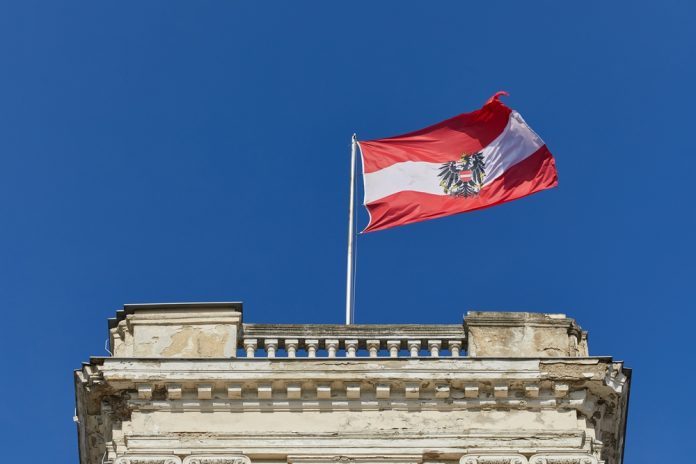 Cryptos have risen in popularity around the globe, and Austria hasn’t been left behind. The country has seen a rise in the number of people interested in investing in cryptos, and according to one member of the country’s Financial Markets Authority (FMA), regulation of this industry is long overdue. The member, Helmut Ettl, in an address to journalists, said regulation is necessitated by an influx of fraudsters into the crypto markets masquerading as ICO issuers. Ettl believes that this proliferation of fraud is caused by lax regulation, a situation that the regulatory authorities will need to remedy immediately to protect consumers.

While firms in the financial industry have to adhere to strict regulations or risk being shut down, crypto traders have had it fairly easy and can get away with almost anything scot-free. What’s more, crypto traders need no qualifications to conduct their trades, while other financial services stakeholders have to get licensed to operate. The result is a high number of fraud cases, Ettl told the journalists, citing a recent study that found that 80% of current ICOs have a criminal connection.

Ettl’s views were supported by Klaus Kumpfmüller, a colleague at the FMA, who said he is certain that cryptos will be treated like securities in the future. He also revealed that the regulator had forwarded two policy proposals to the country’s Ministry of Finance for approval. The first is a prospectus requirement which will be threshold-dependent. Modeled after the country’s security law, Kumpfmüller believes that a minimum threshold of two million euros would be reasonable. The second proposal is a concession obligation for all crypto traders.

The proposals have been forwarded to the fintech department at the Ministry of Finance, the board members said. They also stated that it’s impossible to determine how the policy changes would affect the economy if implemented, as the number of people engaged in crypto trading is unknown. In their address, they further complained about the Finance Minister’s plans to take away some of their authority in this area. The minister, Hartwig Löger, has been accused by the authority of trying to take some of its power and mandate away, but this would be counterproductive to the country, the two said. They did, however, praise recent efforts by the ministry to contribute more towards the lawmaking process, especially in regards to money laundering.

The crypto industry in Austria has been growing steadily, and in light of this, the government has sought to introduce policies that will make it safer and protect its citizens. In February, the Minister of Finance said that the ministry was looking at basing policies for the crypto industry on those that govern the precious metal industry. With gold, silver and other metals being used to launder money every so often, the same rules that have helped the Austrian government regulate that industry could come in handy with the crypto industry.

Löger said the move would introduce trust and security to an industry that has become a favorite for money launderers and other criminals. The Austrian government would partner with the Portuguese government in the initiative, he revealed. As a start, crypto traders whose trades exceed 10,000 euros ($11,700) should be required to report their trades to the relevant authorities and to reveal their counterparties as well, a requirement that applies to companies handling similar amounts of gold or cash. Moreover, crypto trading platforms should be supervised by the FMA just like the other financial services platforms. Activities considered illegal with the other financial services, such as insider trading and market manipulation, should also be penalized within the crypto industry.