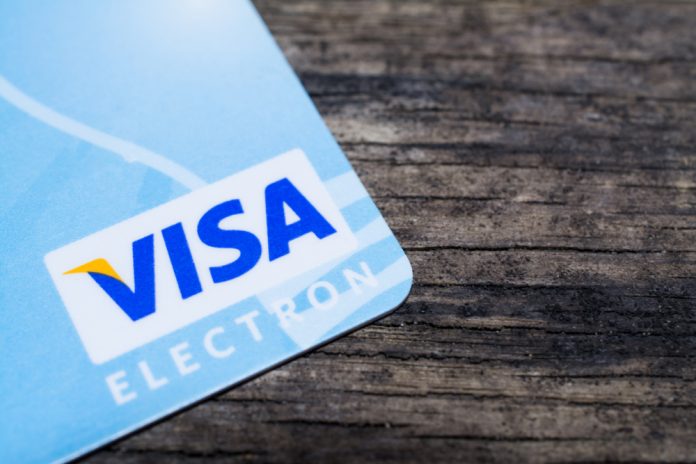 A lot of cryptocurrency enthusiasts have given up on the idea of using a Bitcoin debit card. Visa has taken some steps meant to prevent this type of activity. Even so, some projects are still trying to merge cryptocurrency and Visa payments into a working product.

The Future of Visa and Cryptocurrency

As such, there are very few ways for cryptocurrency projects to issue their own debit cards. That is, unless they seek direct approval from Visa, or find partners that report this type of activity to the card issuer. Wavecrest Holdings lost its partnership because of some wrongdoings in this regard. It is possible this has made a lot of other service providers hesitant to deal with crypto firms, but there is some light at the end of this tunnel.

According to MinexCoin, its new cryptocurrency-oriented Visa cards will come to market fairly soon. That’s rather interesting, considering it remains unclear how the project succeeded in obtaining permission for such a product. Even so, there are some caveats which users will need to take into account. Unlike other offerings, these cards will not use Bitcoin, Ethereum, or any of the major cryptocurrencies, Instead, they will only support MNX.

Considering that four different card types will be made available, it remains to be seen how things will play out for this particular project in the coming months. Considering that other projects are still trying to merge the concept of cryptocurrency and Visa cards, this venture will set an example for other firms to follow.

Spending cryptocurrency remains a very problematic venture first and foremost, as so few stores and merchants accept Bitcoin or altcoins these days. The introduction of a new generation of Visa cards related to cryptocurrency could improve matters in this regard, although there are no guarantees.