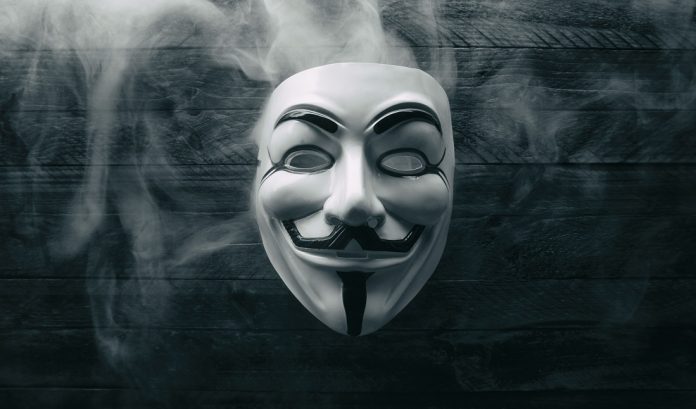 The darknet often gets a very bad reputation because of all of the illicit activity taking place. That is not entirely abnormal, as criminals have shown a strong tendency to buy and sell stolen data, drugs or other illicit products on the darknet. One of the biggest problems to date is how the accessibility of the darknet tends to facilitate criminal activity.

Although it is impossible to access the hidden part of the internet through traditional browsers, accessing the darknet is not overly difficult either. All one needs is the Tor browser, a free piece of software which can be downloaded and installed without any real problems. This tool allows anyone and everyone to access that part of the internet which remains off-limits otherwise.

By making it relatively easy to access the darknet, an interesting situation is created. Technology itself is never responsible for the actions of the end user, thus Tor cannot be held accountable for what a person does with it. It is a gateway to access the hidden part of the internet, but that doesn’t make it a facilitator of illegal darknet activity by default.

At the same time, the ease-of-use associated with obtaining and running Tor can be seen as a big reason for the increasing illegal darknet activity. It opens up a cesspool of illicit activity to the masses. Accessibility, while always considered a positive aspect, can also have disastrous consequences where the darknet is concerned.

To make matters even worse, it is very easy to buy goods and services form illegal darknet marketplaces. This is especially true when it comes to buying drugs. There is a global list of suppliers on the darknet markets, who will sell the product to anyone willing to pay the price and take a few risks.

Though there is still a chance specific sellers will try to pull a scam, the fact that drug listings come in bunches on the darknet speaks volumes. It has become the eBay of illegal activity and its offerings span many more categories, some of which are disturbing.