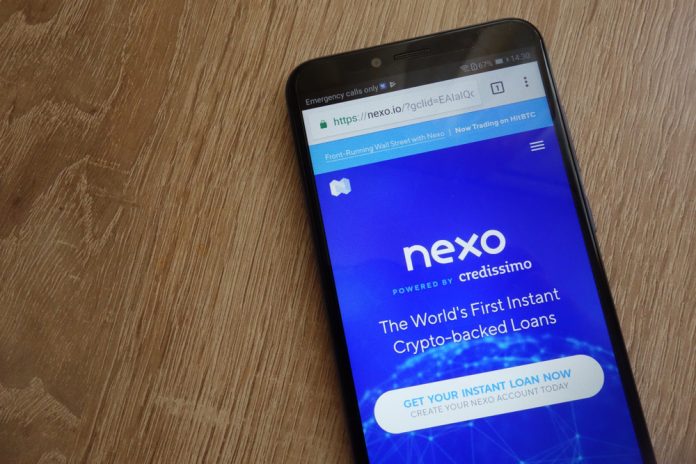 In the world of cryptocurrencies and altcoins, currencies often tend to rise in value for no apparent reason. In the case of Nexo, the current price increase is quite steep, primarily because the platform is offering some new features. All of these developments seem to spark an interest in the project’s native token all of a sudden.

It is quite interesting to see how altcoins tend to thrive when Bitcoin is going through an extended rough patch. Although not much is happening in the top 20, it has become apparent the top 100 is quite different in this regard. Nexo is such an interesting example, even though it is doubtful this uptrend will remain in place for very long.

In the past 24 hours, the value of Nexo has risen by over 24% in the USD, BTC, and ETH departments. That is a very interesting trend, especially when considering how nearly no other currencies note any gain whatsoever. Even so, the overall trading volume of just over $31.m might not be sufficient to sustain this uptrend for very long.

The biggest news today is how the value of Nexo is primarily influenced by XRP-related news. The project itself focuses on instant crypto-backed loans. Now that the parent company supports XRP as a currency for such loans, it is getting a lot of attention all of a sudden. A peculiar correlation.

At the same time, there is a lot of speculation as to whether or not Nexo is an option worth keeping an eye on right now. Fly Guy Ethereum is convinced Nexo is a “shitcoin”, which is a pretty harsh label to contend with. At the same home, its value has risen significantly, and the current gains over the past three months are adding up quite nicely already.

#nexo $nexo why smell #bitcoin roses when you can party with a #shitcoin ? pic.twitter.com/2s4HYloGkb

Those who do like Nexo, on the other hand, are quite happy to see Nexo in the top 100 ranked by total market cap. This current uptrend caps off a 200% gain in the past month alone, which is pretty interesting, all things considered. As such, it will be interesting to see what the coming days offer for this altcoin, as this bull run appears to be unsustainable.

$NEXO now ranked #67 in the top 100 in the #cryptocurrency market cap! Up over 200% in the last month! @NexoFinance #NEXO https://t.co/KIjTCKjE2O pic.twitter.com/1rtCfikHTm

Although Nexo offers a more than welcome reprieve in the world of cryptocurrencies, one has to keep in mind steep gains often lead to even bigger corrections. Some profit-taking will kick in for Nexo sooner or later, which can easily send the price below $0.15 in quick succession. A lack of overall trading volume isn’t helping matters much either in this regard.