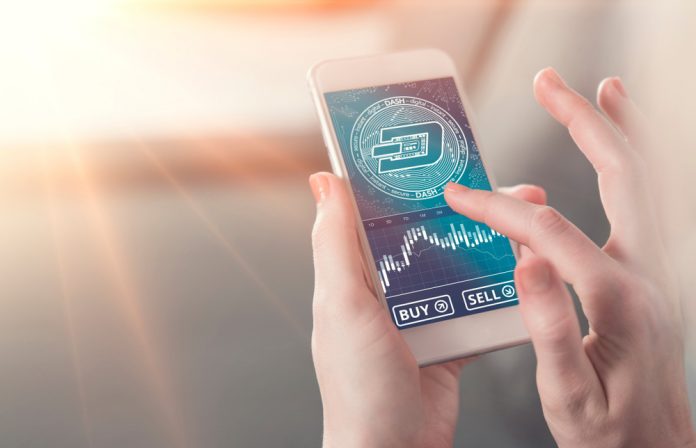 Several hours ago, it became apparent the cryptocurrency markets might finally see some positive momentum this weekend. So far, that momentum ha snot relented, although it hasn’t grown much stronger either. The Dash price is currently enjoying a nice spell of momentum, as its value surpassed $225 once again.

The ungracious fall from grace of the Dash price throughout 2018 has made a lot of investors and speculators worried. After hitting $1,500 a few months ago, the Dash price has dipped a slow as $209 in recent weeks. It has been a gradual decline for Dash, albeit one that is on par with all other major cryptocurrencies. Reversing this momentum will take a lot of time and money.

Keeping that in mind, every brief spell of positive momentum needs to be cherished. For the Dash price, that positive momentum has materialized in a strong 7.2% gain over the past 24 hours. Dash is also one the strongest climbers in the cryptocurrency top 15 ranked by market cap. Thanks to this unexpected uptrend, the Dash price has successfully surpassed $225 again.

This push in value is also aided by ongoing developments in the DASH/BTC ratio. This particular ratio has increased by as much as 5.96% in favor of Dash. Combined with Bitcoin’s current USD gains, it has a very positive effect on the Dash price overall. If both ratios remain in the green all weekend, the price per Dash may effectively surpass $235 come Sunday evening.

As is always the case in the cryptocurrency world, no momentum will go unpunished. Even though Dash benefits from an increased trading volume of $265.177m, that volume can dry up at any given moment. With the bulls currently in firm control of the market, it seems everything is going the right way for Dash. However, weekends are always incredibly unpredictable, and all bets are off during this time of the week.

It would appear the ZB.COM exchange is inflating the Dash trading volume as of right now. This platform represents 72.5% of all Dash trades over the past 24 hours, which is rather unusual. As such, it is also the primary reason as to why the Dash price is going up all of a sudden. Huobi comes in third place, with just $5.94m in 24-hour volume. It will be rather interesting to see how all of this plays out in the coming hours and days.

For Dash price speculators, the current momentum is more than welcome. Things have not gone too well for nearly six months straight. A short reprieve will be appreciated, but everyone is looking for a long-term reversal. Whether or not this is the beginning of the Dash price reversal, remains to be determined. With just one exchange dominating the volume, that seems highly unlikely.