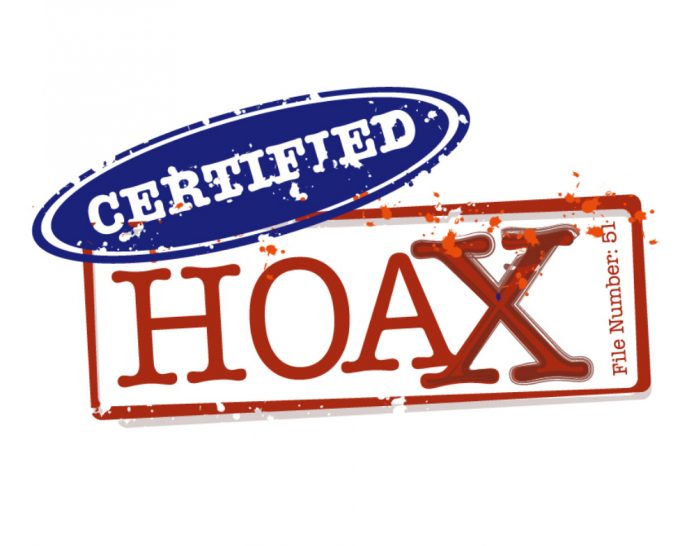 Even though Bitcoin is quite popular as an investment vehicle, there is a lot more to this technology than meets the eye. Even in 2018, misinformation and false rumors continue to tarnish the world’s leading cryptocurrency’s reputation. Educating the masses on Bitcoin will remain an ongoing challenge in the cryptocurrency industry.

6. Fixed Coin Supply Is a Problem

Unlike other forms of money, Bitcoin – as well as most cryptocurrencies – have a fixed supply. Only a specific amount of coins will ever be brought into circulation, and financial experts often see this as a big problem. There is nothing wrong with having a fixed supply, as it creates natural scarcity. Moreover, Bitcoin is divisible by eight figures after the decimal, compared to two figures for fiat currencies.

One could argue Bitcoin is trying to solve problems which can also be addressed by other forms of money. Gold is designed to be a store of value and investment vehicle, whereas fiat money is mainstream currency. Bitcoin doesn’t seem to fit in either category, despite being easy to transfer, not debt-based, and cheap to transfer. As such, it is capable of solving real-world problems in the financial sector, assuming it is ever adopted.

4. Lack of Chargebacks Is a Problem

Unlike normal payments, a Bitcoin transaction cannot be charged back or refunded through built-in mechanisms. That is perceived as a big problem, even though it is a blessing in disguise. Solutions such as multisignature escrow exist to address this issue. This technology is primarily implemented by exchanges and trading platforms, although other companies offer similar functionality as well.

3. Bitcoin Mining Is a Waste

This particular sentiment has become somewhat of a hot topic as of late. Bitcoin’s mining ecosystem is far more complex than “experts” give it credit for. Moreover, most of the research conducted is based on biased, factually incorrect reporting. Not everyone sees the merit of mining Bitcoin, yet it is also an industry that offers more benefits than drawbacks when everything is said and done.

Bitcoin’s value is very different from how traditional currencies work. A bank guarantees – as best it can – that its paper money is worth the same amount as is printed on the bill itself. With Bitcoin, its value fluctuates wildly, but that is only natural when its value is designed to be determined by the people. Bank money is backed by promises, rather than actual assets. As such, claiming Bitcoin is worthless because it isn’t backed by actual assets is rather pointless and counterproductive.

1. It’s Only For Criminals

Every time regulators try to address Bitcoin, someone will claim that Bitcoin is a tool only used by criminals and drug traffickers. Those claims are not entirely based on fiction, as Bitcoin is a popular tool among dark web users, mainly for buying and selling drugs. Even so, this use case represents a fractional amount of Bitcoin’s actual use in this day and age, as the lack of privacy and anonymity make it far less suitable for criminal activity compared to traditional money.