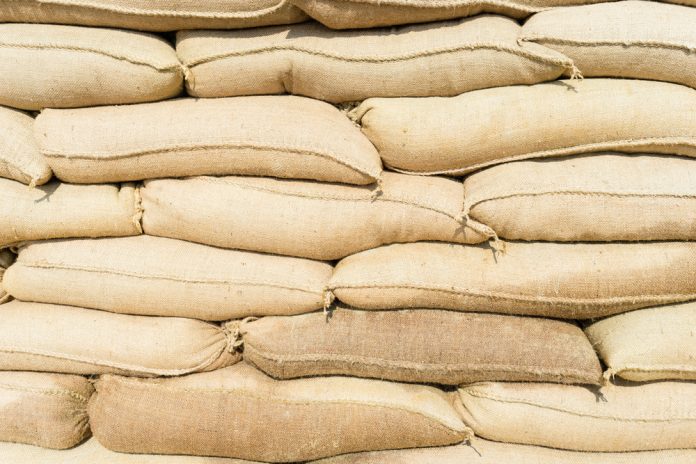 The banking sector appears almost smitten by Bitcoin and other cryptocurrencies these days. Although there is still plenty of work to be done, it seems Xapo has some big plans. Using old Swiss army bunkers for Bitcoin-related purposes raises a lot of questions.

It doesn’t happen all that often that one hears the terms “Swiss army bunker” and “Bitcoin company” in the same sentence. That is only natural, as it would appear both concepts have virtually nothing to do with one another. Even so, Xapo is trying to bridge the gap between these two concepts, as it is actively looking into repurposing old Swiss army bunkers for Bitcoin-related purposes.

This news does not come as a complete surprise. Over the past few months, Switzerland has begun to position itself as a major hub for cryptocurrency activity. Although it remains to be seen how successful those efforts will be when everything is said and done, it is evident there is an interesting future ahead. The country will continue to focus its attention on cryptocurrencies, by the look of things.

This notion is only reinforced by the new venture known as Swiss Crypto Vault. This project specializes in deep underground storage and multi-signing authorization related to cryptocurrency. While cold storage is indeed important in the world of cryptocurrency, one wouldn’t necessarily expect underground bunkers to offer any special advantages in this regard. Swiss Crypto Vault seems to believe there is something to this rather unusual combination.

Both Swiss Crypto Vault and Xapo are setting a rather interesting precedent. Using decommissioned Swiss Army bunkers for Bitcoin purposes is a unique idea, but it seems to offer some benefits. The physical protection needed to keep one’s cryptocurrency balance safe should not be underestimated by any means. Storing it underground is one way of adding an extra security layer, although it remains to be seen if consumers will take a liking to it.

Despite these new security developments, it remains to be seen what the future holds for Bitcoin and other cryptocurrencies in Switzerland. It is evident more and more consumers and corporations are demanding exposure to these volatile currencies. As such, the need to store them in a safe and secure manner will only increase as well. Similar to banks, a vault seems to offer the level of protection some people are looking for.

Whether or not companies in other countries will follow this approach remains to be determined. Old army bunkers can be found all over the world, especially in Europe. As such, new opportunities will present themselves, even though it remains to be seen if this is the right approach. Cryptocurrency is designed to let users be in control of their money, rather than rely on third parties.