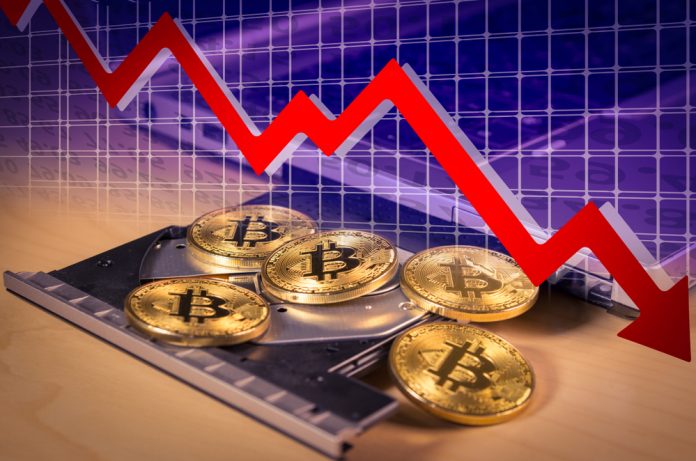 There was a time when even the slightest hint that a new development was taking place in the crypto industry would drive prices up instantly. Reddit accepting Bitcoin was enough to drive the price of Bitcoin up by hundreds of dollars in just a few hours; rumors that Coinbase would list XRP would send the price of XRP up almost instantly. Ethereum’s price would appreciate just because Vitalik Buterin tweeted something that piqued people’s interest; TRON’s price would rise just because. Those days, while not too far behind us, seem to be fading away with each passing day. Now, the price of Bitcoin seemingly won’t budge, and even when it has, the movement has been slight and it has slipped back down within a few hours. Trading at just over $6,100 at the time of writing, Bitcoin has not reacted as many would have expected it to in the face of some very positive news.

The news items have been flowing in. One significant event was the announcement by Facebook that it would begin to accept crypto ads again after banning them for the last five months. Though the company lifted the ban on crypto ads, ICOs and binary options remain outlawed, and even those crypto ads that are allowed will have to be vetted first. Still, the announcement is very significant, as Facebook is only second to Google in the digital ads space. The former’s significance was especially highlighted by the effect that the ban had on Bitcoin’s price when it was announced in January. Less than 24 hours after the ban was announced, Bitcoin had shed over $1,000 to drop below $10,000 for the first time this year. The shakeup was felt for a few days afterward, hitting a then-record low for the year of $6,700 before recovering.

Either way, the price of Bitcoin has been observed to rise following the issuance of USDT, but this time it didn’t. According to Litecoin founder Charlie Lee, however, we should not expect the effect to be immediate. Lee tweeted:

Generally, this has been a precursor of price going up. Tether gets printed when people deposit USD and get USDT back. This USDT will then be used to buy crypto. This is similar to someone depositing $250MM to exchanges. Of course, that doesn’t mean they will buy right away. DYOR

The link between Tether and Bitcoin has been of interest to many, with a University of Texas professor releasing a report that said that Tether and Bitfinex had manipulated the price of Bitcoin throughout 2017, an accusation that Tether refuted. A group of investors came to the same conclusion after they carried out an independent study. According to their report, 48.8 percent of the Bitcoin price rise in the period under review occurred two hours after USDT tokens had hit Bitfinex wallets.

Is the market maturing, or is this just a bad season which will get behind us soon enough? Only time will tell.