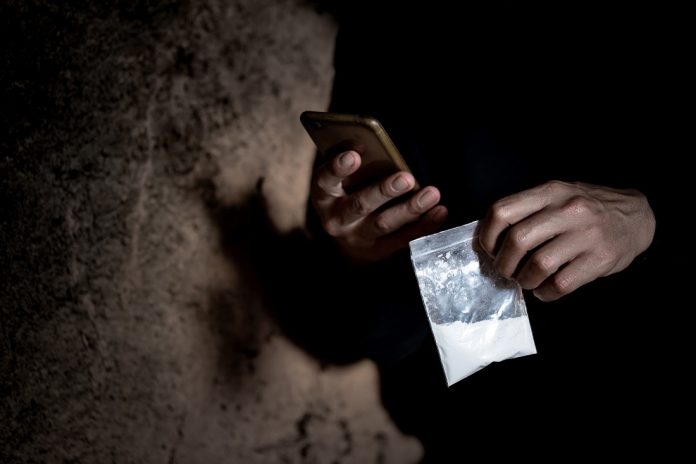 The modern era of technology has introduced a lot of positive changes over the years. Unfortunately, for every positive aspect, at least one negative topic is created as well. It seems more and more drug vendors are flocking to social media networks such as Instagram. This trend has been apparent for some time now, yet it seems to grow worse as more time progresses.

Most people who have ever visited the Instagram platform will know a lot of goods and services are being advertised. In most cases, this is done by so-called influencers, as companies pay good money for every sponsored photo involving product placement. Some people even turn influencing into a full-time job, although it requires significant amounts of time and effort to be successful in this competitive space. It is something anyone can do, but very few excel at.

In the past year or so, a new type of product peddling has taken root on Instagram. Unsurprisingly, criminals are always looking for ways to bring their goods to the masses. What better way to do so than by effectively offering those goods for sale on the popular platforms such as Instagram? Rather than just focusing on counterfeit goods, some vendors actively sell drugs and other narcotics on Instagram through their own accounts.

This is a very unusual development, as most social media providers ensure such activity cannot thrive on their respective platforms. In reality, however, most of those efforts are in vain first and foremost. Criminals will always find a way to crack the proverbial code. In the case of Instagram users, they don’t even try to hide their intentions either. They simply use the popular hashtags involving #oxy, #painrelief, and #painkillers. This way, they ensure interested parties will come across their listings sooner or later.

As such, a lot of questions are raised with no satisfying answers. First of all, one could argue platforms such as Instagram should prevent these hashtags from being used, as they will undoubtedly attract a lot of negative attention in the long run. Secondly, a lot of people express concerns over the platform’s algorithm linking context to hashtags. Right now, it comes up woefully short in this regard, and even seems to make life easier on behalf of drug dealers.

Although Facebook – the company owning Instagram – is aware of this problem, it seems they have not found a plausible solution to counter this growing problem. The sale of illegal drugs on Instagram is still ongoing, even though some users are losing their account when peddling such goods. It is way too easy to sign up for a second account within minutes, which also raises a lot of questions.

The main question is whether or not a problem like this can effectively be addressed in a meaningful manner. Although most sales occur mostly on the darknet, the fact it can be done so brazenly in the open is not a promising sign whatsoever. It is evident this threat needs to be nipped in the bud, but it will also hinge on community effort to make something happen. If enough people report these posts and accounts, action can be undertaken. Otherwise, the problem will continue to grow and fester.