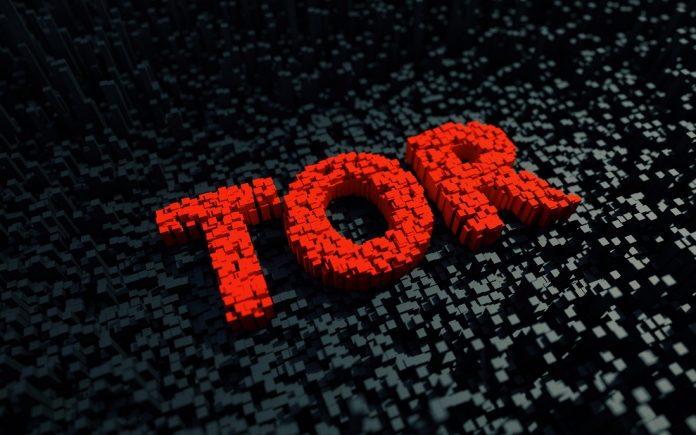 There have been numerous concerns regarding Tor and the usage of this particular “anonymity” solution. Many people are afraid using this software could lead to legal trouble, even though there is nothing to worry about when living in the United States. That doesn’t mean one should use Tor thoughtlessly either, as there are still some things to be wary of at all times.

The Usage of Tor is Fine Most of the Time

On paper, Tor is a software client which allows computer and mobile users to access the “hidden part of the internet”. As odd as that may sound, it doesn’t solicit illegal activity by default. Not all content on the Internet is indexed by search engines, and there is a plethora of legal information and services residing on the hidden part of the web accessible through Tor.

At the same time, there are also a few negative associations with Tor and the dark web. It is a cesspool of illegal activity, ranging from data theft to child pornography and everything in between. Engaging in that latter type of activity or experimenting with such content can, in most countries around the world, be considered to be a criminal offense.

This creates an interesting separation between Tor as a technology how it is being used. The usage of Tor as a software tool is perfectly legal, at least in the United States. This software is also developed by government funding over the years, thus it would make little sense to outlaw it all together. At the same time, using Tor for illegal purposes is still obviously a problem, as that clearly confirms the end user has criminal intent.

While the simple use of the Tor browser won’t land you in hot water, running a Tor exit node on the other hand may land you in the FBI’s crosshairs. One couple running a Tor node in their home was raided back in 2016, when an investigation into child abuse led to the couple’s home address. Even so, there are dozens of Tor exit nodes in the United States running with no issue.

To put this in perspective, no one will be arrested for using Tor like they would a normal web browser. Visiting social media, search engines, and legitimate auction sites is all perfectly acceptable. Things get a bit hairy when said user decides to check out underground hacking forums, platforms dabbling in other illicit content, and the infamous darknet marketplaces which make all of the big headlines.

It would not be the first time someone is arrested for using Tor. However, that is always because they misused the software for illegal or criminal activity in one way or another. The software itself has never warranted any investigation, as Tor is often used by people living in countries where oppressive regimes are ever present. People who value their online privacy also often rely on Tor or other tools to achieve that specific goal.

In the end, using Tor itself is perfectly legal in the US and most other countries around the world. As long as it is used wisely and for legitimate purposes, users have absolutely nothing to worry about whatsoever. That does not mean law enforcement agencies aren’t keeping tabs on this activity. Two years ago, we mentioned how the FBI can obtain a warrant for running Tor. To date, it remains unclear if this “power” has ever been used as part of an active investigation. With this information in mind, running Tor for legitimate purposes only becomes even more important.