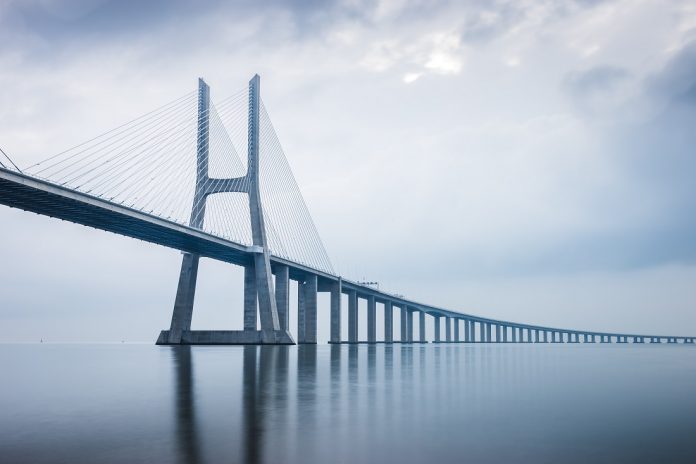 The future of cryptocurrency will heavily hinge on interoperability between different blockchains. Atomic swaps will pave the way for broader adoption, as will decentralized exchanges. The EOS21 Protocol bridges the gap between EOS and ERC20 tokens. It is another big step forward, assuming this protocol can deliver the expected goods.

Although all cryptocurrencies and digital assets are “competing” against one another for market traction, collaborative efforts can no longer be overlooked. Rather than having coin developers work together out of the blue, enthusiasts are building the necessary infrastructure to bridge the gap between different ecosystems. The EOS21 Protocol is one of those solutions which can make a big difference over the coming years.

As one would come to expect from such a project, the goal is to provide additional network liquidity. EOS21 Protocol will bridge ERC20 tokens to EOS in a meaningful manner. This cross-chain token movement marks an important milestone for both Ethereum and EOS, as there has been no direct “link” between both ecosystems to date.

Although it is possible for developers to move their tokens to a different chain today, it is not convenient to do so. A “snapshot” needs to be taken to issue official airdrops to token holders at a later date. With this new method, those methods become a thing of the past, and a more straightforward solution is introduced in the process.

“As one of the most well-funded startups in the world, EOS technology has the ability to bring blockchain to the masses on a daily basis. Our primary commitments remain flawless stewardship, and supporting the success of the EOS network with technical input and testing at every stage of development. The EOS21 protocol is the latest example of this.”

This new EOS21 Protocol will make life easier for developers looking to switch between different blockchains for their dApps and other projects. EOS Is seemingly capable of handling a lot more transactions compared to Ethereum right now, although that situation may come to change in the near future. Having an easy option to switch between chains can be rather valuable to the right parties.

Considering how the EOS21 Protocol is completely open source, it seems to be a matter of time until the concept gains a lot of traction. Implementing this protocol seems rather straightforward. The shEOS team also invites developers to customize and fork the code as they see fit. An interesting addition for both EOS and ETH developers, and one that can have major implications.