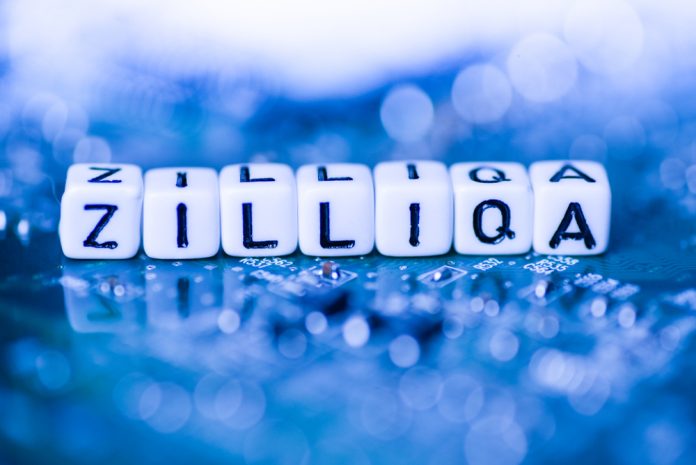 Scalability has been one of the biggest problems in cryptocurrency and blockchain. Even the top blockchains can’t solve this issue overnight, even though scaling solutions are in active development. Etheremon, the blockchain-based ‘Pokemon clone’, is switching its codebase from Ethereum to Zilliqa because of scalability concerns.

It is evident any large-scale operation running on a public blockchain will cause issues down the line. At this stage, neither the Bitcoin chain nor the Ethereum chain is designed for mass use. Bitcoin’s lack of scalability causes a lot of transaction issues from time to time, mainly due to high fees. Similar issues have affected Ethereum, although there is a bigger underlying problem there which needs to be resolved.

For the DApps and games being built on top of Ethereum, the current situation is rather worrisome. According to the Etheremon team, the Ethereum chain is currently ill-suited for gaming purposes. That is not necessarily surprising, as Ethereum is still in the very early stages of achieving its potential. Scaling solutions are in development, with both Plasma and sharding bound to make a positive impact in this regard over the coming months.

According to the team, high gas prices are limiting the Etheremon gaming experience overall. Gas prices have shot up to 100 Gwei, making the game 100 times as expensive to play as it should be. Paying to play a blockchain game is not exactly bothersome, but paying high fees to do so is a different matter altogether.

The team has explored a temporary solution to address these problems. Etheremon has moved its battles off-chain to deal with the rising fees and scalability concerns. However, this is not a long-term solution by any means. Consequently, the team has decided to shift its focus to Zilliqa. It is not the first time a project has moved away from Ethereum for this reason.

This shift offers many advantages to Etheremon players. Battles will no longer have a fee, and players will receive 2 free energy units per hour to play a Practice or Rank match. On-chain data syncing will also undergo some changes, as players will need to perform one transaction to sync data to the Ethereum network. A hybrid blockchain approach for Etheremon appears more than warranted at this time.

Although this is an issue which makes Ethereum look unsuitable for blockchain games, that situation will change when the new scaling solutions come into effect. For the time being, however, the DApp ecosystem could cripple Ethereum’s blockchain in short order. If the developers implement scaling solutions prior to most DApps coming to market, there will be no real issues to contend with.