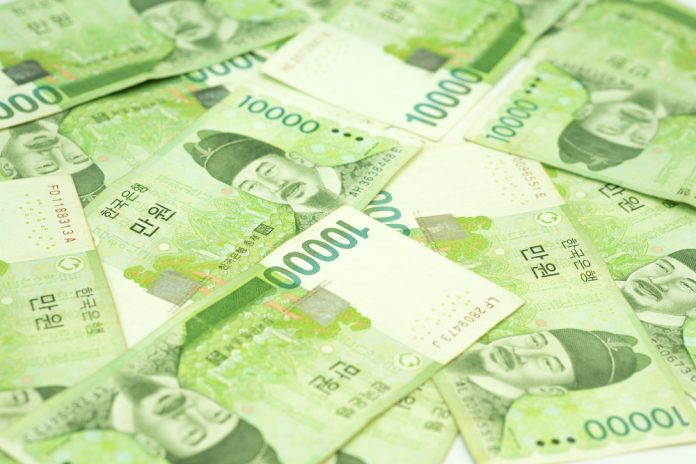 South Korea is a very important location in the world of cryptocurrency. Its exchanges generate tremendous amounts of trading volume, and it seems that situation will not change anytime soon. According to a new report, the Korean Blockchain Association has announced that all exchanges meet its regulatory requirements, which is a very positive sign.

Korean Exchanges Are in the Clear

More specifically, the exchanges have met the regulations’ minimum requirements. That doesn’t mean they are doing everything perfectly, but it means these cryptocurrency exchanges will not face any regulatory scrutiny, which can only be considered a positive development.

All of the country’s major exchanges have been reviewed in this regard. The list includes Upbit, Bithumb, Korbit, CoinOne, and Huobi Korea. There are over a dozen self-regulated cryptocurrency exchanges in South Korea at this time, and it seems that list will continue to grow for some time to come. Even so, it is critical that all of these companies adhere to the basic guidelines.

South Korean experts are convinced that there will be another positive side effect to this positive regulatory review. New commercial bank accounts will be issued to let exchanges improve their market positions and supply of funds. This is a welcome change for some South Korean trading platforms, as several firms have resorted to accepting bank transfers through corporate accounts from individual clients. It is not the most favorable approach, but it will continue to serve its purpose until things improve for the better.

There is no guarantee that South Korean cryptocurrency exchanges will receive these new bank accounts, though. There are plenty of people who feel such accounts should only be issued to exchanges that are certified by the government. Most of the self-regulated trading platforms do not meet that requirement at this stage, although it is expected that most companies will try to get in the government’s good graces sooner or later.

Announcements like these can trigger a positive cascading effect across cryptocurrency exchanges and their users. Considering that all major cryptocurrencies have lost a lot of value in the past few days, this news may be the catalyst for a reversal of that trend. Given South Korea’s dominant position in the world of cryptocurrency, such an outcome is not impossible by any means.